Gary Player won the 1974 Masters, the second of three Masters titles he would collect in his career, and the seventh of his nine career major victories.

Player sealed the win by nearly holing a 9-iron approach to the 17th green in the final round, tapping in for birdie.

Dave Stockton and Tom Weiskopf finished tied for second. For Weiskopf, it was his third runner-up; he would finish second a fourth time at the 1975 Masters, tying a record for most runner-up finishes in this tournament.

On Sunday at No. 17 Gary Player hit a spectacular 9-iron shot to within inches of the pin and tapped in for birdie to score a two-stroke victory over Dave Stockton and Tom Weiskopf. 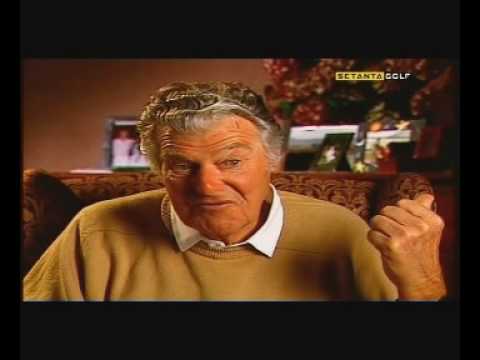 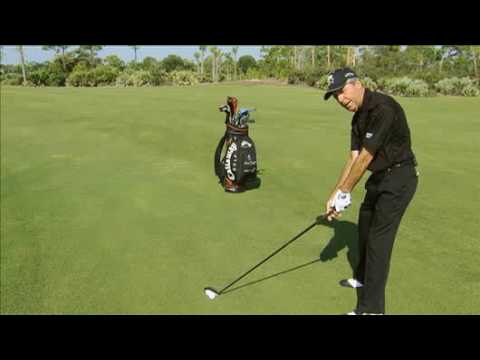