Good Times is a 1974 album by Elvis Presley.

The album was constructed by the first pick of a session held by Elvis in Memphis, it includes a collection of songs that vary in style and genre. The title was taken from the song 'Good Time Charlie's Got the Blues' which is a strong performance on the album. Many of the songs are covers of hits at the time, songs like 'Spanish Eyes' and 'She Wears My Ring'. Charting low at the time of its release, it was considered typical 1970s Elvis material and was his first album to hit the 'bargain bins'. Today it is well received and highly regarded among Elvis fans. The Album reached No 90 on the Billboard 100 and reached the Top 50 in the UK. Original copies of the LP with the sticker on the cover (stating the singles on the album) are very rare and sell for large amounts on auction sites. 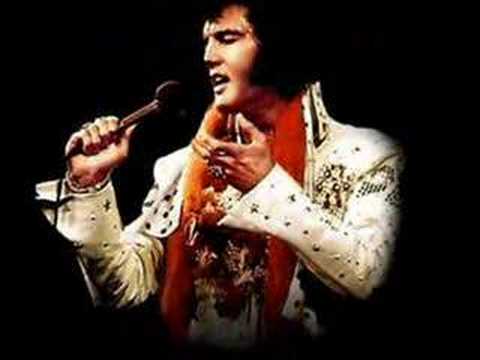 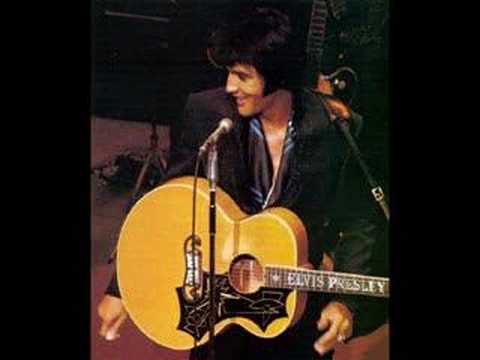