Kiss is the self-titled debut album from the American hard rock band Kiss.

When it was released, on February 18, 1974, Kiss had been a band for little more than one year. Much of the material on the album was written by Gene Simmons and/or Paul Stanley, as members of their pre-Kiss band, Wicked Lester. Simmons estimated that the entire process of recording and mixing took three weeks, while co-producer Richie Wise claimed it took just thirteen days. 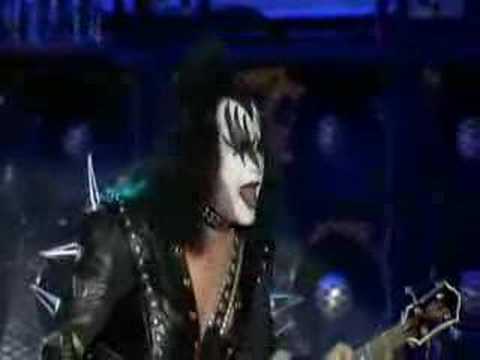