Genesis Releases "The Lamb Lies Down on Broadway"

The Lamb Lies Down on Broadway (sometimes called simply The Lamb) is a double concept album recorded and released in 1974 by the British rock band Genesis.

It was their sixth studio album and the last album by the group to feature the involvement of lead singer Peter Gabriel.

Gabriel was absent from the album's writing and rehearsal sessions due to personal problems — his wife was having difficulties with her first pregnancy. For this reason, most of the music was written by band members Tony Banks, Phil Collins, and Mike Rutherford, with some contribution from Steve Hackett and, at first, virtually none from Gabriel. Gabriel, for his part, insisted on writing the story and all the lyrics himself, which caused friction, in particular because Rutherford had originally suggested another project for the band — an album based on Antoine de Saint Exupéry's The Little Prince. In the event, Banks and Rutherford did write the words for "The Light Dies Down on Broadway", as Gabriel could not come up with a linking piece between "Ravine" and "Riding the Scree". In addition, when Gabriel put lyrics to a piece of music written by one of the other band members (such as Banks' "The Lamia" and Hackett's "Here Comes the Supernatural Anaesthetist") the composer would often insist on adjusting the lyrics slightly to better fit the music, an action Gabriel did not take kindly to.

In the end, Gabriel did contribute more to the writing of the music than is sometimes assumed. His then-wife Jill pointed out in Spencer Bright's Peter Gabriel: An Authorized Biography that he wrote the main melody for "The Carpet Crawlers", of which he is especially proud. Tracks like "Anyway" and "Lilywhite Lilith" were developed from earlier unused compositions by the band ("Frustration" and "The Light" respectively) which were likely to have been group efforts, which Gabriel had played some part in creating. 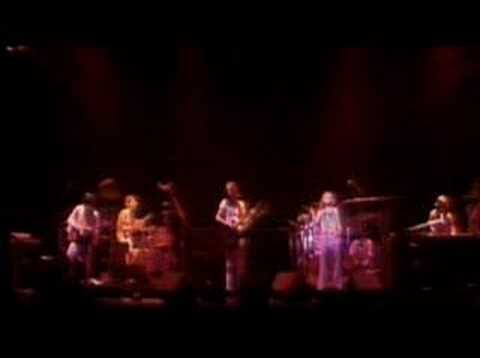 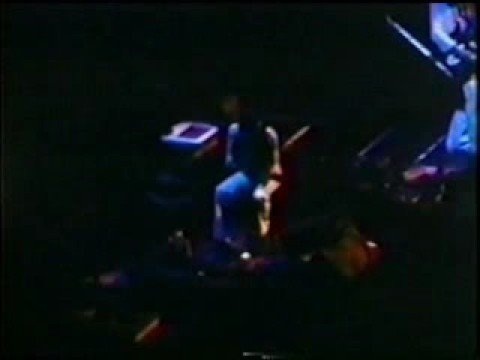