Dolphins Running Back Larry Csonka, who ran for 145 yards and two touchdowns, was named the game's Most Valuable Player. Both his 145 rushing yards and his 33 carries were Super Bowl records. Csonka became the first running back to earn Super Bowl MVP honors.

The game was televised in the United States by CBS with play-by-play announcer Ray Scott and color commentators Pat Summerall and Bart Starr. This was Scott's final telecast for CBS. The following season Summerall would take Scott's place as the network's lead play-by-play announcer, holding that position through 1993, when CBS lost rights to the NFC television package to Fox.

The halftime show also featured the University of Texas Band, along with Judy Mallett, Miss Texas 1973, playing the fiddle, in a tribute to American music titled "A Musical America". 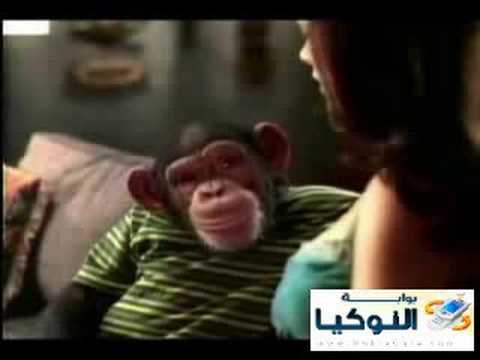