This album is often called The Fool album after one of the songs included in it, in order to differentiate it from the 1956 album of the same title. The album sold over 1 million copies worldwide despite it being released soon after the much more successful Aloha from Hawaii album. The tracks "It's Still Here", "I'll Take You Home Again, Kathleen" and "I Will Be True" feature Elvis on piano. These three selections were all released together for a second time as part of the 1980 boxed set, Elvis Aron Presley. The song "Fool" was also released in this collection. Four other songs in this album were also reissued in other albums, as well; "It's Impossible" (Pure Gold, 1975), "Padre" (He Walks Beside Me, 1978), "(That's What You Get) For Lovin' Me" (A Canadian Tribute, 1978) and "Don't Think Twice, It's All Right" (Our Memories Of Elvis Volume 2, 1979). The title track "Fool" was issued as a single and managed to reach no 15 in the UK backed by a live version of "Steamroller Blues". 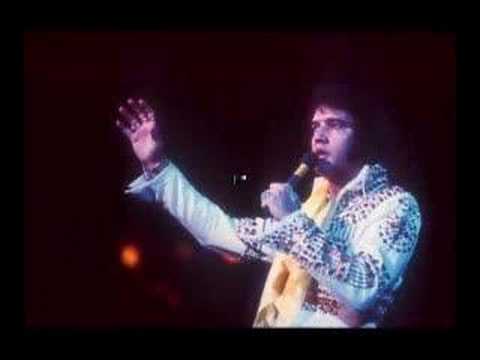 View other events that happened in July 1973