Formed in 1962 in Kansas City, Missouri, the group was originally a high school doo-wop group named the Sinceres. The members renamed themselves Bloodstone, learned to play instruments, started a funk band, and eventually moved to Los Angeles, California. Their eponymous first album, Bloodstone, introduced the songs, "That's The Way We Make Our Music", and "Natural High" which reached the R&B Top Ten, with "Natural High" reaching number 10 on the Pop chart. Bloodstone became known for their funk/soul tracks that blended Jimi Hendrix-styled rock music with doo-wop and gospel music undertones. The groups other hits include, "Never Let You Go", "Outside Woman" and "My Little Lady". Bloodstone was instrumental in the "black rock" and funk movement of the 1970s, and even had a hand in the brown-eyed soul movement with some Latin music-tinged hits. Bloodstone performed with Marvin Gaye, Curtis Mayfield, Elton John, and The Impressions.

They achieved a moderate comeback in the early 1980s with their album We Go a Long Way Back (1982), whose title track reached the R&B chart top five. The follow-up single "Go On and Cry" reached number 18. The group continued to record into the mid 1980s. Bloodstone also starred in and wrote all the music for a film entitled Train Ride To Hollywood (1975). Founding member Willis Draffen died on February 8, 2002 at the age of 56. 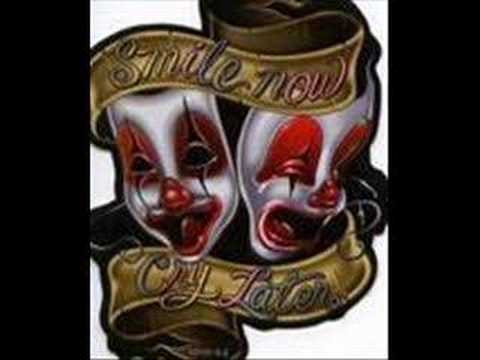