Harris was born in Albuquerque, New Mexico, and grew up in Ruidoso, New Mexico.

He has an older brother named Mark, and it was by following his brother to an audition in fourth grade that he first began acting—as Toto in a school production of The Wizard of Oz. He attended La Cueva High School in Albuquerque and was active in school plays and musicals there. Harris was an honors student and graduated with honors in 1991. He was three years ahead of fellow La Cueva student Freddie Prinze, Jr. 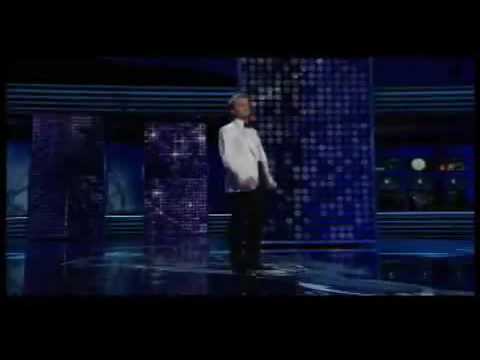