"The Day Of The Jackal" Is Released

The Day of the Jackal is a 1973 film set in August 1963, based on a novel of the same name by Frederick Forsyth.

Directed by Fred Zinnemann, it stars Edward Fox as the assassin known only as "the Jackal" who was hired to assassinate Charles de Gaulle.

The film was expensive to produce, as it was filmed in numerous locations throughout Europe. Despite being heavily promoted, being based on a successful novel, and receiving generally positive reviews, the film was a box-office failure. It did, however, make Edward Fox a star, though many speculated the film's lack of an established star (with Michael Caine having lobbied for the lead role) was the reason for its lack of success. However, Zinnemann wanted the part to be played by an unknown to emphasise that the Jackal was a faceless outsider. In his review of the film, Roger Ebert gave it a perfect 4/4 rating, and referred to it as "one hell of an exciting movie", and a "beautifully executed example of filmmaking".

In this involving political thriller, a secret French paramilitary organization plans to assassinate French President Charles De Gaulle (Adrien Cayla-Legrand) because of their disagreement with his policies during the Algerian War. They hire a professional killer, known only as "The Jackal" (Edward Fox). The police learn of the plot from an informer, and police investigator Lebel (Michel Lonsdale) cleverly pieces together the clues to the Jackal's identity. The complicated plot uses parallel editing to cross-cut between the details of the Jackal's preparations for the assassination and Lebel's efforts to find him before it is too late. Fred Zinnemann presents the story, faithfully adapted from the book by Frederick Forsyth, with precise, dramatic flair. Edward Fox is coldly alluring as the Jackal. Well acted and directed, Day of the Jackal is a tense and engrossing political thriller with a surprising ending. ~ Linda Rasmussen, All Movie Guide 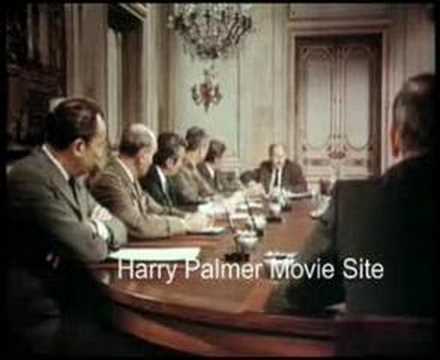