With middling middle rounds, he lost the lead. But with another 68 in the final round, Aaron reclaimed the lead and the Green Jacket.

Aaron began the final round four strokes behind Peter Oosterhuis, but "Oostie" carded a 74 in the final round - which took place on a Monday after weather delays - to Aaron's 68. J.C. Snead, nephew of Sam Snead, was runner-up.

Tied for the lead after the second round, and trailing by four strokes after 54 holes, Tommy Aaron closed quickly with a 68 Monday to win by one stroke over J. C. Snead.Third round postponed at 11:55 a.m. after a 75-minute delay. Two tee start on Sunday. Monday finish. 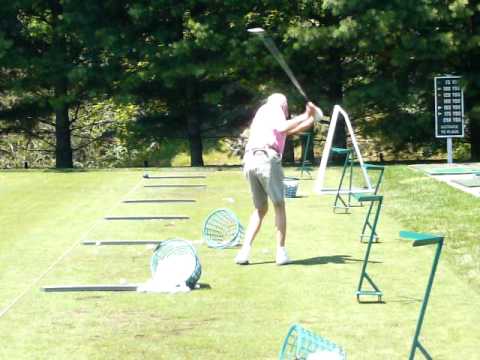