His musical contributions to the Grateful Dead included vocals, Hammond organ, harmonica, percussion, and occasionally guitar. He died at the age of 27.

In 1970, McKernan began experiencing symptoms of congenital biliary cirrhosis; these were exacerbated by his alcohol abuse. After an August 1971 hospitalization, doctors requested that he stop touring indefinitely; pianist Keith Godchaux was subsequently hired and remained a permanent member of the band until 1979. Ever restless, the ailing McKernan rejoined the band in December 1971 to supplement Godchaux on harmonica, percussion, and organ. Unfortunately, after their Europe '72 tour, his health had degenerated to the point where he could no longer continue on the road. His final concert appearance was June 17, 1972 at the Hollywood Bowl, in Los Angeles, California.

On March 8, 1973, he was found dead of a gastrointestinal hemorrhage at his home in Corte Madera, California. McKernan is buried at the Alta Mesa Memorial Park (Plot: Hillview Section 16 Lot 311) in Palo Alto, California. His grave marker is inscribed:

RONALD C. McKERNAN
1945–1973
PIGPEN WAS
AND IS NOW FOREVER
ONE OF THE
GRATEFUL DEAD 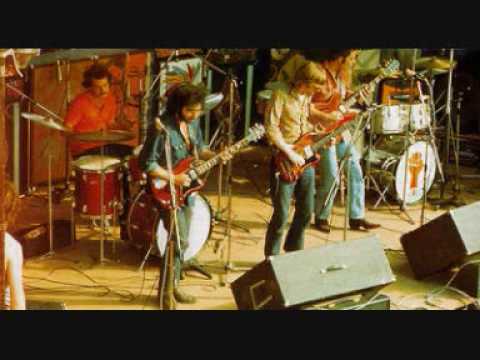