It tells the story of a wild cast of characters inhabiting the fictional Borgo based on Fellini’s hometown of Rimini in 1930s Fascist Italy. Amarcord (a m'arcòrd) is Romagnolo for "I remember".

Titta's sentimental education is emblematic of Italy's "lapse of conscience". Fellini skewers Mussolini's ludicrous posturings and those of a Catholic Church that "imprisoned Italians in a perpetual adolescence" by mocking himself and his fellow villagers in comic scenes that underline their incapacity to adopt genuine moral responsibility or outgrow foolish sexual fantasies.

Federico Fellini's warmly nostalgic memory piece examines daily life in the Italian village of Rimini during the reign of Mussolini, and won the 1974 Academy Award as Best Foreign Film. The film's greatest asset is its ability to be sweet without being cloying, due in great part to Danilo Donati's surrealistic art direction and to the frequently bawdy injections of sex and politics by screenwriters Fellini and Tonino Guerra. Fellini clearly has deep affection for the people of this seaside village, warts and all, and communicates it through episodic visual anecdotes which are seen as if through the mists of a favorite dream, playfully scored by Nino Rota and lovingly photographed by Giuseppe Rotunno. ~ Robert Firsching, All Movie Guide 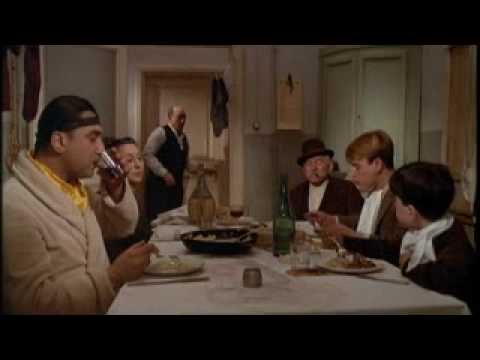 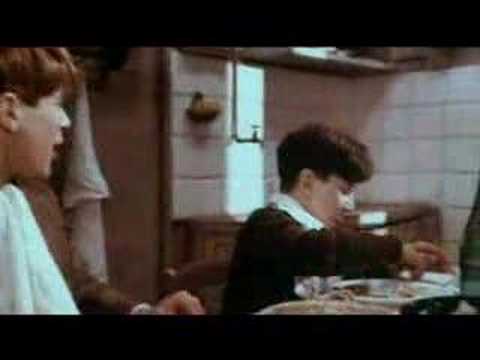