In 1997, Mean Streets was selected for preservation in the United States National Film Registry by the Library of Congress as being "culturally, historically, or aesthetically significant".

Martin Scorsese's "Mean Streets" isn't so much a gangster movie as a perceptive, sympathetic, finally tragic story about how it is to grow up in a gangster environment. Its characters (like Scorsese himself) have grown up in New York's Little Italy, and they understand everything about that small slice of human society except how to survive in it. 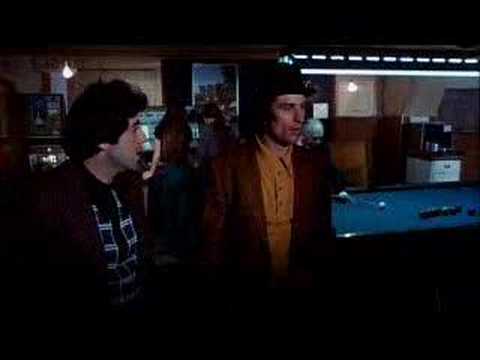