Selling England by the Pound is the fifth studio album by the rock band Genesis and was recorded and released in 1973.

It followed Foxtrot and was the band's commercial peak with Peter Gabriel, hitting # 3 in the UK where it remained on the charts for 21 weeks. The album went gold in the US in 1990.

The album cover is a painting by Betty Swanwick called The Dream. The original painting did not feature a lawn mower; the band had Swanwick add it later as an allusion to the song "I Know What I Like."

A digitally remastered version was released on CD in 1994 on Virgin in Europe and on Atlantic Records in the US and Canada. The remastered booklet features the lyrics and credits which were missing on the original CD. 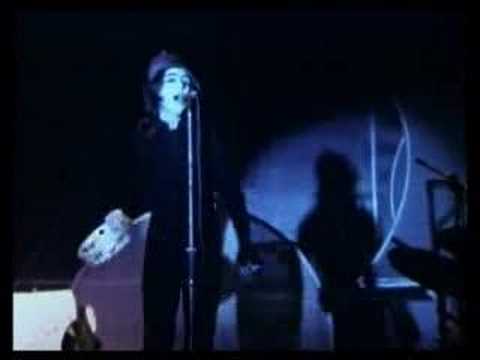 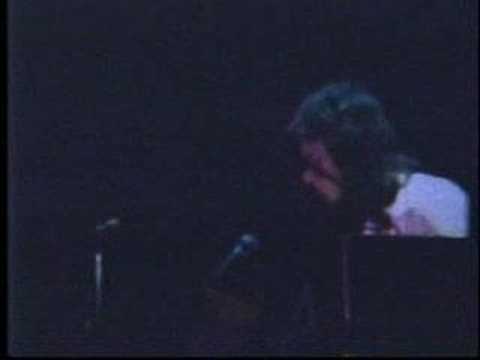 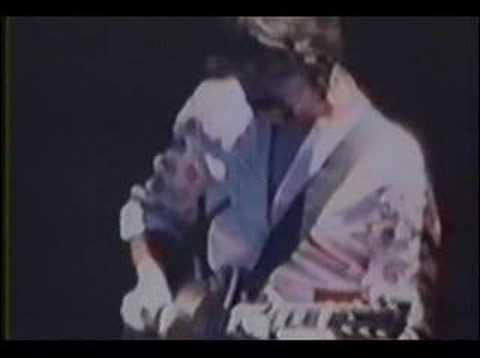