Raised on Rock/For Ol' Times Sake is a studio album by Elvis Presley released in 1973.

It along with the album Elvis were both released after the massive success of Aloha From Hawaii. This record sold over 1 million copies worldwide. This album along with the Promised Land album the following year, was recorded at the Stax Studios in Memphis. The initial vocal tracks were recorded in July 1973. In December, Presley returned to Stax Studios and recorded 18 tracks in a week with members of his band and Nashville session musicians. The album actually was one of the few that failed to chart in the UK but the single Raised on Rock/For Ol' Times Sake did enter the British charts in the mid-30s. The album had a very different sound about it, more funky and soulike that many of the previous efforts and was certainly a change in direction. Some of the songs are well known covers like "Are You Sincere" which had been around for many years but some new songs like the lead off single were actually written for Elvis, or written by writers Elvis trusted like Mark James. 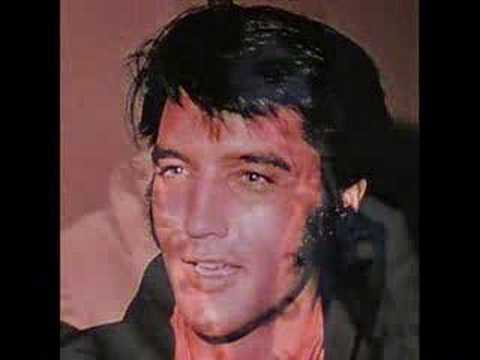 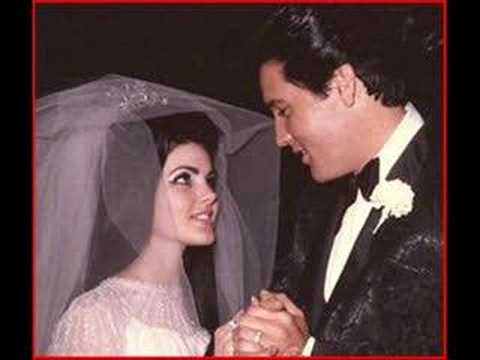