Full Circle is the second album released by The Doors after Jim Morrison's death, and also their last album together before they broke up.

The album includes "The Mosquito", the last hit single by the band. Keyboardist Ray Manzarek and guitarist Robby Krieger took Morrison's place as lead singer. Also, unlike their earlier work, bassists were collaboratively used on every track. 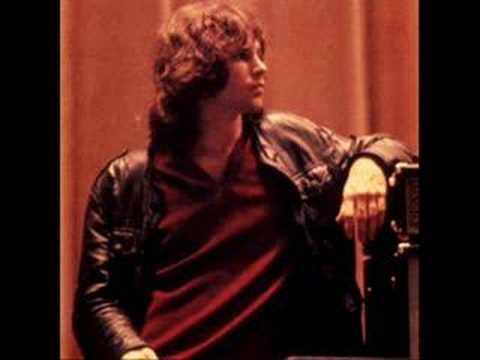 View other events that happened in August 1972