Games of the XX Olympiad Held in Munich, West Germany

The 1972 Summer Olympics, officially known as the Games of the XX Olympiad, were an international multi-sport event held in Munich, in what was then West Germany, from August 26 to September 11, 1972.

The 1972 Summer Olympics were the second Summer Olympics to be held in Germany, after the 1936 Games in Berlin. The Munich Olympics were intended to present a new, democratic and optimistic Germany to the world, as shown by its official motto, "the Happy Games." The emblem of the Games was a blue solar logo (the "Bright Sun"). The Olympic mascot, the dachshund "Waldi", was the first officially-named Olympic mascot. The Games also saw the introduction of the now-universal sports pictograms designed by Otl Aicher (Previously in Mexico 1968 Olympics, a pictogram system was used to identify the venues, but it was more focused in the equipment used on each sport). However, this joyful mood was marred by the killings of 11 Israeli athletes by Palestinian terrorists in an event known as the Munich massacre.

The Olympic Park (Olympiapark) is based on Frei Otto's plans and after the Games became a Munich landmark. The competition sites, designed by architect Günther Behnisch, included the Olympic swimming hall, the Olympics Hall (Olympiahalle, a multipurpose facility) and the Olympic Stadium (Olympiastadion), and an Olympic village very close to the park. The design of the stadium was considered revolutionary, with sweeping canopies of acrylic glass stabilized by metal ropes, used on such a large scale for the first time. 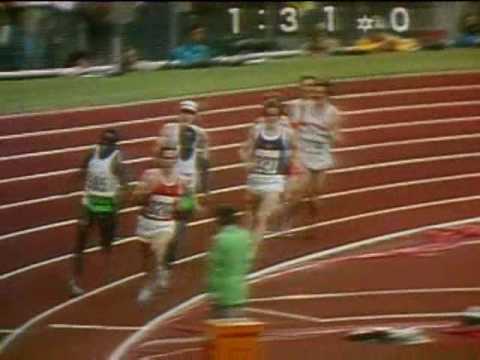