A fire of as yet undetermined origin was detected by Sunshine employees at approximately 11:35 a.m. on May 2, 1972.

At that time, smoke and gas was coming from the 910 raise on the 3700 level. This fire precipitated the death of 91 underground employees by smoke inhalation and/or carbon monoxide poisoning. A subsequent shutdown of production of 7 months followed. Evacuation efforts at the time of the onset resulted in 81 men being evacuated the first day and 2 men being rescued 7 days later from the 4800 level.

In the morning hours of May 2, 1972, a fire broke out in the Sunshine Mine. According to the US Mine Rescue Association, 91 workers died from smoke inhalation or carbon monoxide poisoning; 83 men were rescued, 81 on May 2 and two on May 9. The mine was closed for seven months after the fire, which was one of the worst mining disasters in American history and is the worst disaster in Idaho's history. Today, a monument to the lost miners stands beside Interstate 90 near the mine.

On May 2, 1972, one hundred and seventy-three men began work at 7:00 a.m. at the Sunshine silver mine, about 8 miles east of Kellogg, Shoshone County, Idaho.

The mine produced silver, copper and antimony. It was first opened in the 19th century. On this date, the principal operating officials of the Sunshine Mining Company were in Coeur d'Alene, Idaho, about 45 miles away, attending their annual stockholders' meeting. During their absence, surface and underground foremen were responsible for the activities of their own crews, with no designated individual in charge of the entire operation. Shortly after lunch, about 11:40 a.m., two electricians stepped out of the electric shop on the 3700 level, smelled smoke, and shouted a warning.

The Sunshine mining disaster occurred May 2, 1972. Fire broke out in the mine and smoke, carbon monoxide and other gases swept through the mine tunnels and shafts. There were 178 miners working at various levels in the mine, 85 made it to safety, 2 miners were found alive seven days later. The last of the 91 victims was brought out of the mine on May 13. The disaster was the worst hard-rock mining accident in the country since 1917. The Sunshine Mine is the nation's largest silver mine over a mile deep and over 100 miles of tunnels. 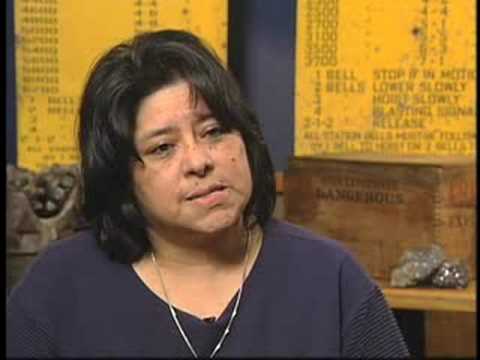