Apollo 16 was the tenth manned mission in the Apollo program, the fifth mission to land on the Moon and the first to land in a highlands area.

The Apollo 16 subsatellite was launched from the CSM while it was in lunar orbit. The subsatellite carried out experiments on magnetic fields and solar particles. It was launched April 24, 1972 at 21:56:09 UTC and orbited the Moon for 34 days and 425 revolutions. It had a mass of 80 lb (36 kg) and consisted of a central cylinder and three 1.5 m booms.

En route to the moon, the Apollo 16 astronauts took several photos of Earth, one of which was with North America in the background, with much of the northern portion of the continent under extensive cloud cover.

Despite a malfunction in the Command Module which almost aborted the lunar landing, Apollo 16 landed successfully in the Descartes Highlands on April 21. 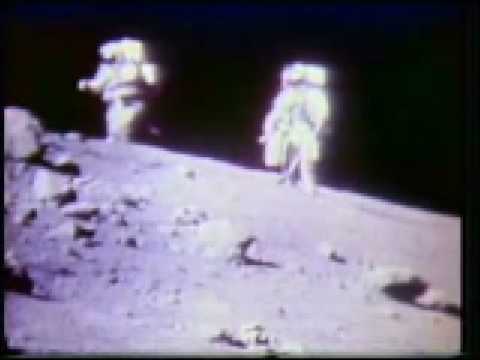 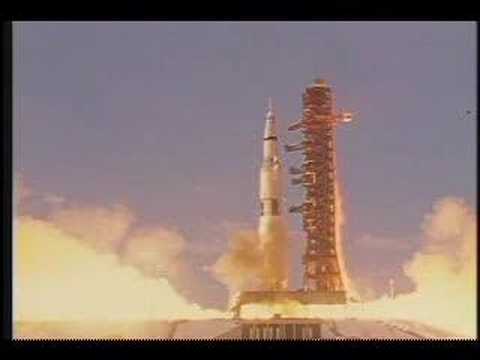