The ceremonies were presided over by Helen Hayes, Alan King, Sammy Davis, Jr., and Jack Lemmon. One of the major highlights of the evening was legendary film star Betty Grable making one of her last public appearances. Despite looking radiant and glamorous, Grable was battling cancer at this time. She appeared along with one of her leading men from the 1940's, singer Dick Haymes, to present the musical scoring awards. Grable would die the following year.

A major snub in the category of Best Actor occurred when Malcolm McDowell failed to be nominated for his performance as Alex DeLarge in Stanley Kubrick's Best Picture-nominated film A Clockwork Orange.

The forty-fourth Academy Awards ceremony was held on Monday, April 10, 1972 at the Dorothy Chandler Pavilion of the Los Angeles Music Center. Charlie Chaplin was awarded an honorary Oscar and received a five-minute standing ovation. The responsibilities of host of the event was shared by Helen Hayes, Alan King, Sammy Davis Jr., and Jack Lemmon. 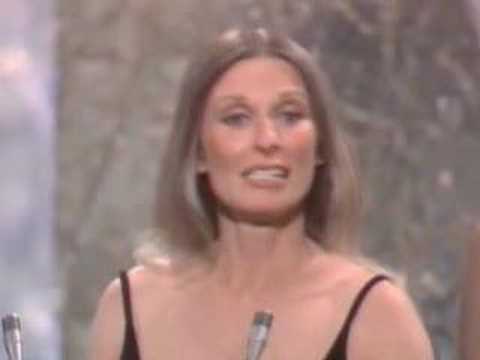 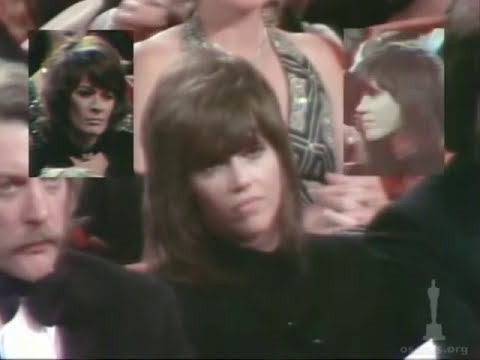