She started in her family's gospel group the Jones Singers at the age of six. Her first recording was "Lonely Teardrops" under the name Linda Lane, on Cub Records in 1963, and she had unsuccessful singles on Atco Records in 1964 and Blue Cat Records the following year. She signed with Warner Bros. Records subsidiary Loma Records in 1967 and released the biggest of several hits, "Hypnotized". Soon after her career took off, however, she was diagnosed with diabetes and died in 1972 at age 27 after she collapsed backstage at the Apollo Theater.

She did not collapse backstage at the Apollo during her week engagement, rushed to the hospital slipped into a coma and passed away. My Mom came home, laid down after the first show, my grandmother went into her room to wake her so she could get ready for her next performance but my Mom would not wake up. She went into a diabetic coma. My grandmother called the ambulance and they rushed my Mom to the hospital and on March 14, 1972 at 27 not 28, she passed away in Newark NJ where she was born as well.” 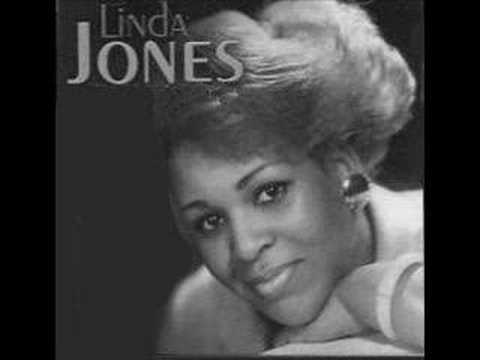