Five hundred and seven houses were lost or demolished 44 mobile homes were destroyed another 273 houses were severely damaged, while nearly 663 houses suffered damage to varying degrees. In addition, 30 businesses, 1,000 vehicles, 10 bridges, and power, water and telephone lines were destroyed, and the county road and the rail lines servicing the valley's coal mines were severely damaged.

The flood also left an indelible scar on the survivors. In many ways, it damaged all West Virginians.

The state faced yet another man-made disaster, once again in the coalfields. Pittston's New York public relations office only inflamed passions when it issued a news release that said the flood was "an act of God."

The news release attempted to absolve the company from legal responsibility. But for many, it simply reinforced doubts about the ability of government and industry to guard the public good.

The Buffalo Creek Flood was a disaster that occurred on February 26, 1972, when the Pittston Coal Company's coal slurry impoundment dam #3, located on a hillside in Logan County, West Virginia, USA, burst four days after having been declared 'satisfactory' by a federal mine inspector.

The resulting flood unleashed approximately 132 million gallons (500,000,000 L) of black waste water, cresting over 30 ft high, upon the residents of 16 coal mining hamlets in Buffalo Creek Hollow. Out of a population of 5,000 people, 125 were killed, 1,121 were injured, and over 4,000 were left homeless. 507 houses were destroyed, in addition to forty-four mobile homes and 30 businesses. The disaster also destroyed or damaged homes in Lundale, Saunders, Amherstdale, Crites, Latrobe and Larado. In its legal filings, Pittston Coal referred to the accident as "an Act of God."

Dam #3, constructed of coarse mining refuse dumped into the Middle Fork of Buffalo Creek starting in 1968, failed first, following heavy rains. The water from Dam #3 then overwhelmed Dams #2 and #1. Dam #3 had been built on top of coal slurry sediment that had collected behind dams # 1 and #2, instead of on solid bedrock. Dam #3 was approximately 260 feet above the town of Saunders when it failed. 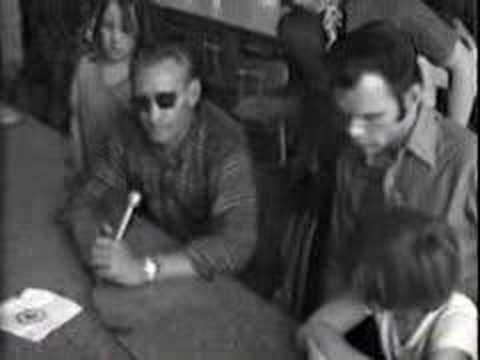 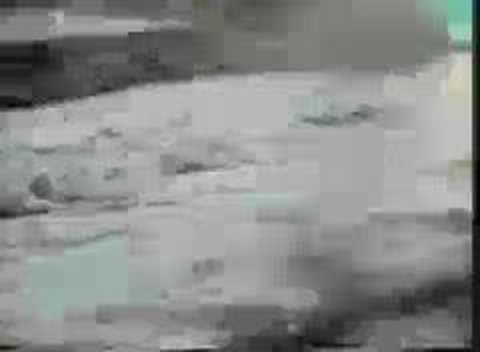 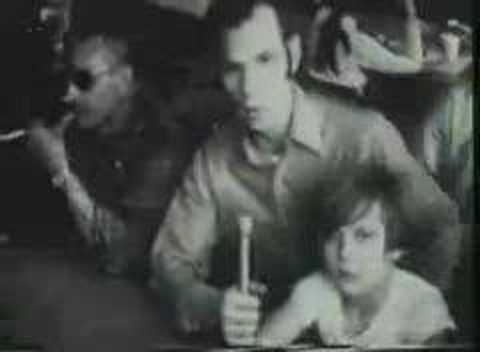 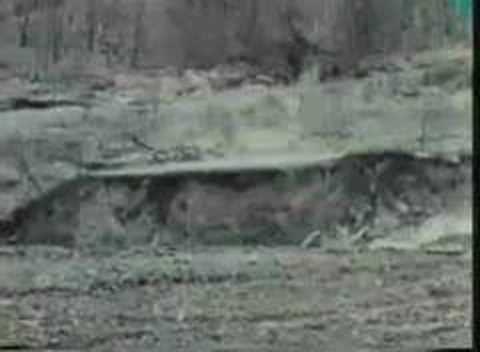