Richard Nixon Arrives In China For An Official Visit

On February 21, 1972, Richard M. Nixon arrived in China for an eight-day official visit.

He was the first U.S. president to visit the People's Republic of China since its inception in 1949.

The meeting between Nixon and Chinese Premier Chou En-Lai resulted in a pledge to expand cultural contacts between the two nations and plans to establish a permanent U.S. trade mission in China. In addition, the U.S. agreed to a gradual withdrawal of its troops from the island of Taiwan.

The United States began to take an active interest in establishing political and economic ties with China in the nineteenth century. After Japan attempted to invade China in 1894-1895, Russia, France, Germany, and Great Britain sought to protect their interests in China by carving the nation into spheres of influence. The U.S., an important power in the Pacific as a consequence of its victory, in 1898, in the Spanish-American War, attempted to prevent this division with the formulation, in 1899 and 1900, of what came to be known as the Open Door Policy. This policy proposed to ensure all nations equal trading privileges in China and to protect Chinese sovereignty.

"The week that changed the world," as President Nixon called his historic 1972 visit to China, made for a eight-day television extravaganza — and a public relations coup for hosts and guests alike. For eight days and nights, American television audiences tuned in to a spectacular parade of images from China, the first they had seen in more than twenty years.

On the president's instructions, the American press corps strongly favored television over print journalists, as the medium would better capture the magnificent visuals the trip afforded -- and get back at the newspapermen Nixon so despised. On the eve of the journey, as the president studiously reviewed the briefing books, his aide H.R. Haldeman instructed Kissinger "on how to make sure Nixon would get the most flattering television shots."

The week that changed the world.”

The most immediate task facing President Nixon was the Vietnam War. He initially escalated the conflict, overseeing secret bombing campaigns, but soon withdrew American troops and successfully negotiated a ceasefire with North Vietnam, effectively ending American involvement in the war. His foreign policy was largely successful; he opened relations with the People's Republic of China and initiated détente with the Soviet Union. Domestically, he implemented new economic policies which called for wage and price control and the abolition of the gold standard. He was reelected by a landslide in 1972. In his second term, the nation was afflicted with economic difficulties. In the face of likely impeachment for his role in the Watergate scandal, Nixon resigned on August 9, 1974. Nixon was later pardoned by his successor, Gerald Ford, for any federal crimes he may have committed while in office. 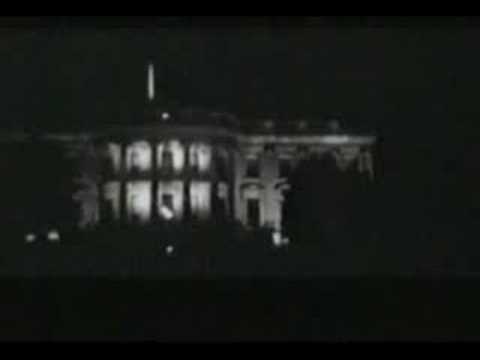 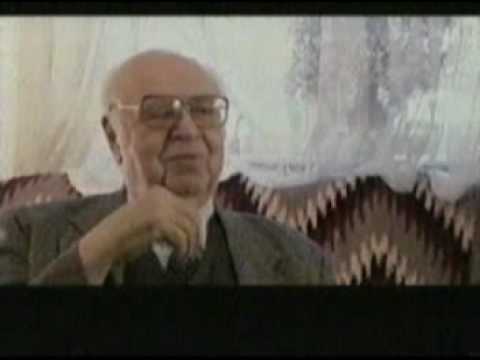