Elvis Now is a gold-selling Elvis Presley album from 1972.

Despite the "now" in the title, the tracks on this album were recorded anywhere from one to three years before its release. "Hey Jude" had been recorded at Elvis' legendary sessions at the American Studio in Memphis in early 1969. "I Was Born About Ten Thousand Years Ago" had been recorded in June 1970 and released, in fragmentary form, on the Elvis Country album of that year. The album includes Elvis' take on the Gordon Lightfoot composition "Early Mornin' Rain". 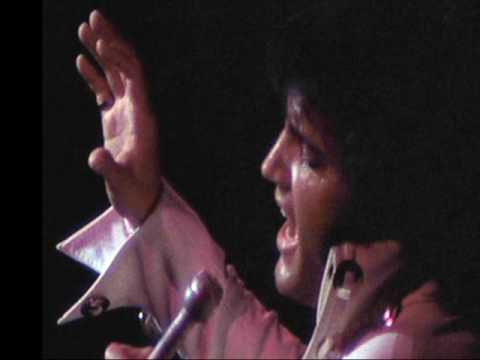