"The Goalkeeper's Fear Of The Penalty" Is Released

The Goalkeeper's Fear of the Penalty (German: Die Angst des Tormanns beim Elfmeter; also known as The Goalie's Anxiety at the Penalty Kick) is a 1972 German language drama film directed by Wim Wenders.

It was adapted from a novella by Wenders' long-time collaborator Peter Handke.

A loose adaptation of a novelette by author Peter Handke, this early effort from acclaimed director Wim Wenders follows penalized goalie Joseph Bloch (Arthur Brauss) as he makes his way through the city after missing penalty kick and getting suspended from a game. Wandering by a local cinema, Joseph picks up the pretty cashier and the two spend the night together. Inexplicably strangling the girl in the light of the morning, the seemingly unaffected Joseph makes his way through the city streets as emotion begins to boil under the surface of his stony gaze. Making his way to an old girlfriends house in the country, the emotionally shattered goalie has little to do but wait for the police to close in on him. ~ Jason Buchanan, All Movie Guide 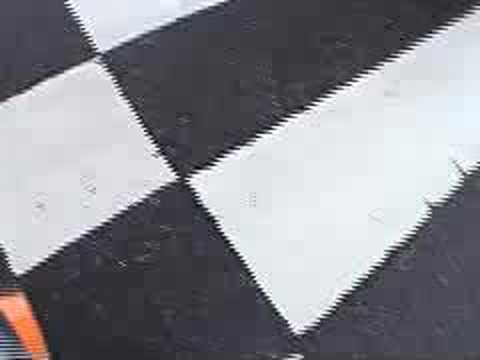