"The Heartbreak Kid" Is Released

The Heartbreak Kid is a 1972 romantic comedy film directed by Elaine May, written by Neil Simon, and starring Charles Grodin, Jeannie Berlin, and Cybill Shepherd.

The film was remade in 2007 as The Heartbreak Kid starring Ben Stiller and Malin Akerman.

In Elaine May's second directorial outing, Charles Grodin stars as Lenny, a slick salesman who, while honeymooning with his new bride, Lila (Jeannie Berlin, May's daughter), begins to have second thoughts about his marriage. Once Lenny spots the gorgeous Kelly (Cybill Shepherd), he is lost forever. Legally divesting himself of poor Lila, he follows Kelly to her upper-middle-class home, where he runs into the formidable opposition of her father (Eddie Albert), who states bluntly that he'd rather be dragged from a horse by his tongue than allow Lenny to become his son-in-law. The picture received critical kudos for Neil Simon's adroit screenplay, May's knowing direction, and Grodin's on-target performance. ~ Hal Erickson, All Movie Guide 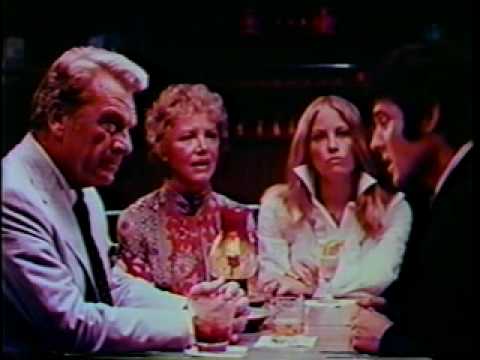