The album was recorded and released in 1972 as the band's career quickly gained momentum. Foxtrot was also Genesis' first album to enter the UK Top 20, reaching #12 and paving the way for a long and successful chart career for the band. Still, it failed to reach the US charts, as their contemporaries, Yes, Emerson, Lake and Palmer, Jethro Tull, and to a lesser extent, Pink Floyd, were more popular at the time. It was not the first Genesis album to chart worldwide: Trespass had reached #1 in Belgium in 1971, shortly followed by Nursery Cryme's #4 placing in Italy. Foxtrot managed to better its predecessor's performance by attaining the #1 position in the Italian charts.

Both "Watcher of the Skies" and "Supper's Ready" rank among some of the band's most popular works, and became live favourites. "Watcher of the Skies" and "Get 'Em Out by Friday" appeared on 1973's Genesis Live, while the 23-minute-long "Supper's Ready" was omitted due to space considerations. Live versions of that track did appear on 1977's Seconds Out (with Phil Collins on vocals), as well as the 1998 box set Genesis Archive 1967-75.

"Can-Utility and the Coastliners" is based on the legend of King Canute, who supposedly ordered the seas to retreat to mock the sycophancy of his followers. An early, longer version of the song found its way into pre-album live sets; known as "Bye Bye Johnny", it featured an extended instrumental section in which the haunting Mellotron string sound dominated. However this particular version never made it to the recording stage.

"Horizons" starts with the central idea of Bach's Prelude of the first Cello Suite and then develops its own piece, baroque style. The song accomplishes the function of a prelude.

The title of the album may be a nod to the Mellotron Mark II used by Banks at the time, which included foxtrot as one of the preset rhythms in its tapeset. The 'fox on the rocks' (a phrase itself reminiscent of the works of Dr. Seuss) is mentioned in the lyrics of the "Willow Farm" section of "Supper's Ready", and is featured in the album artwork. This figure in a red dress with a fox's head became one of Gabriel's earliest stage costumes.

A digitally remastered version was released on CD in 1994 on Virgin Records in Europe and on Atlantic Records in the US and Canada. The remastered CD features lyrics to all of the songs in addition to the original album artwork. 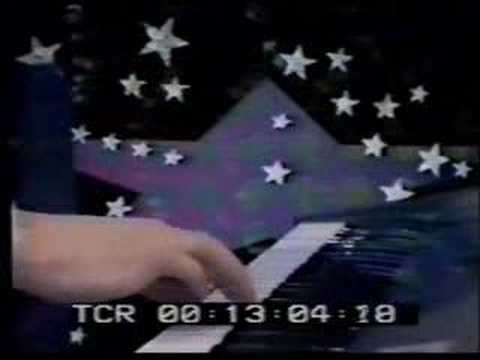 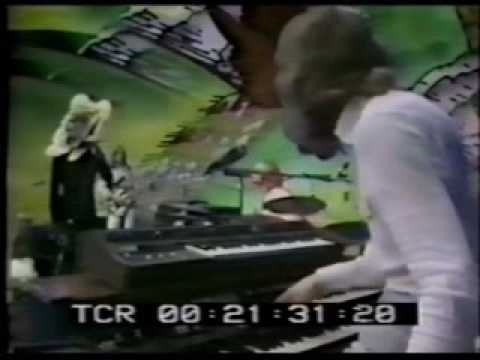 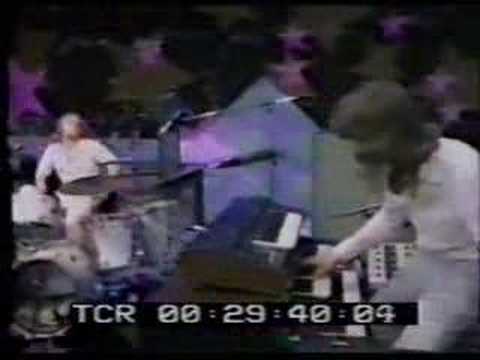 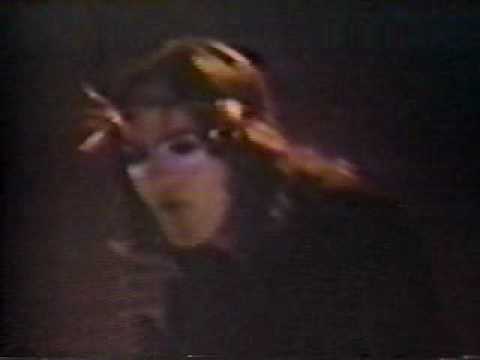 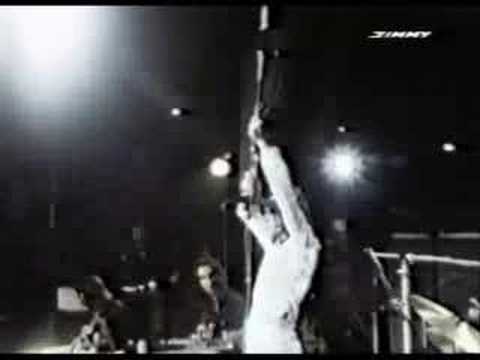