Operation Wrath of God, also called Operation Bayonet, was a covert operation directed by Israel and the Mossad to assassinate individuals alleged to have been directly or indirectly involved in the 1972 Munich massacre.

Their targets included members of the Palestinian terrorist group Black September, who were responsible for the Munich attack, and members of the Palestine Liberation Organization (PLO) accused of being involved. Authorized to begin by Israeli Prime Minister Golda Meir in the autumn of 1972, the operation may have continued for more than 20 years.

During this time, covert Israeli assassination units killed dozens of Palestinians and Arabs across Europe, including the mistaken murder of an innocent waiter in Lillehammer, Norway, in what became known as the Lillehammer affair. An additional military assault was launched by Israeli commandos deep inside Lebanon to kill several high-profile Palestinian targets. This string of assassinations spurred retaliatory attacks by Black September against a variety of Israeli government targets around the world. It has also prompted criticism of Israel for its choice of targets, tactic of assassination, and overall effectiveness. Because of the secretive nature of the operation, some details are unverifiable beyond a single source, including the story of an Israeli who claims to have led an Israeli assassination squad.

The operation was depicted in the television film Sword of Gideon (1986), and Steven Spielberg's Munich (2005). 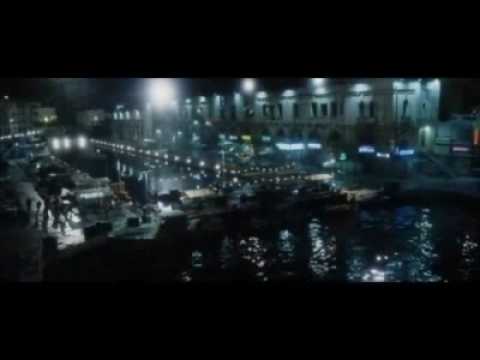