The riot was based in part upon prisoners' demands for better living conditions. At the time, inmates were given one shower per week and one roll of toilet paper per month. On September 9, 1971, responding to the death of prisoner George Jackson, a black radical prisoner who had been shot to death by corrections officers in California's San Quentin Prison on August 21 while armed and attempting to escape, about 1,000 of the prison's approximately 2,200 prisoners rioted and seized control of the prison, taking thirty-three correction officers hostage. The State began negotiating with the prisoners.

During the following four days of negotiations, authorities agreed to 28 of the prisoners' demands, but would not agree to demands for complete amnesty from criminal prosecution for the prison takeover, or for the removal of Attica's superintendent. Under order of then Governor Nelson Rockefeller, state police took back control of the prison. When the uprising was over at least 39 people were dead, including ten correction officers and civilian employees.

In 1971, the Attica State Correctional Facility in upstate New York was overcrowded and the conditions for prisoners were inhumane. The majority of prisoners were minorities. A group of five prisoners representing the inmate population sent a letter to the authorities requesting reforms, including such humble changes as more frequent showers and more toilet paper. At the time, inmates were allotted one bucket of water a week as a "shower" and given only one bar of soap and one roll of toilet paper a month.

Source: PBS Eyes On The Prize Added by: Rob Brent 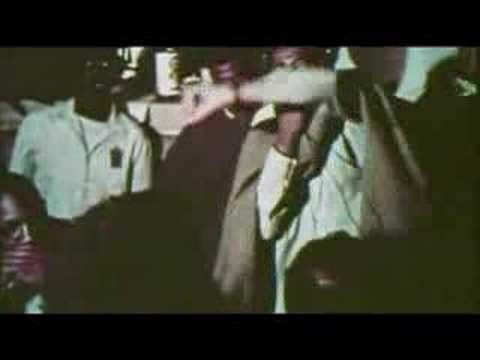 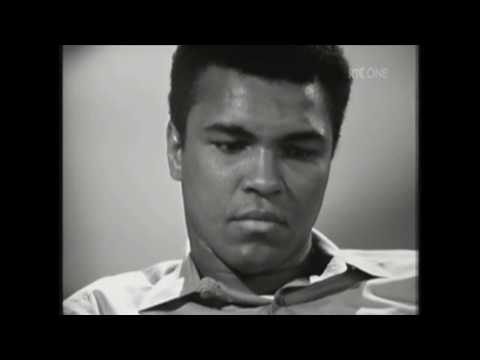 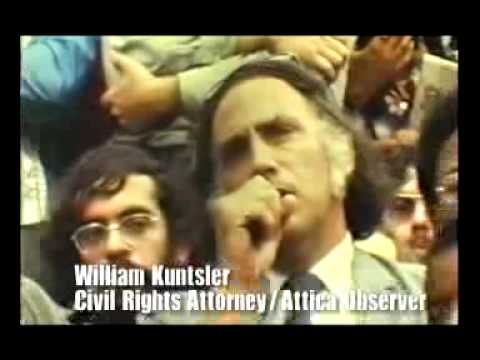