A couple of late birdies sent Charles Coody to victory in the 1971 Masters.

Coody birdied the 15th and 16th holes in the final round, helping him catch Johnny Miller - who had held a 2-stroke lead earlier in the fourth round - and hold off Jack Nicklaus. Coody finished two strokes in front of Miller and Nicklaus.

Coody won only three times on the PGA Tour in his career, and this was the third of those victories.

The 1971 Masters was the last one for tournament founder Bobby Jones. Jones passed away in December of 1971. 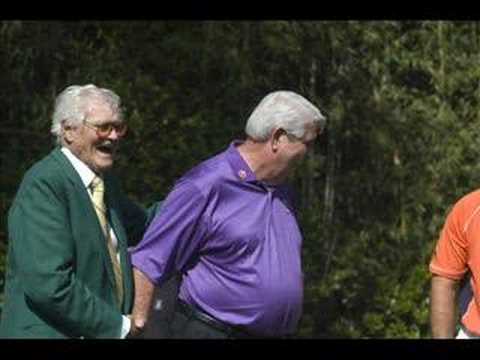