The first few years after Jean-Claude Duvalier's installation as Haiti's ninth president-for-life were a largely uneventful extension of his father's rule.

Jean-Claude was a feckless, dissolute nineteen-year-old, who had been raised in an extremely isolated environment and who had never expressed any interest in politics or Haitian affairs. He initially resented the dynastic arrangement that had made him Haiti's leader, and he was content to leave substantive and administrative matters in the hands of his mother, Simone Ovid Duvalier, while he attended ceremonial functions and lived as a playboy.

Duvalier was invested with near-absolute power by the constitution. He took some steps to reform the regime, by releasing some political prisoners and easing censorship on the press. However, there were no substantive changes to the regime's basic character. Opposition was not tolerated, and the legislature remained a rubber stamp.

Much of the Duvaliers' wealth came from the Régie du Tabac (Tobacco Administration). Duvalier used this "nonfiscal account," established decades earlier, as a tobacco monopoly, but he later expanded it to include the proceeds from other government enterprises and used it as a slush fund for which no balance sheets were ever kept.

By neglecting his role in government, Duvalier squandered considerable domestic and foreign goodwill and facilitated the dominance of Haitian affairs by a clique of hardline Duvalierist cronies known as the dinosaurs. The public displayed more affection toward the president than they had displayed for his more formidable father.[citation needed] Foreign officials and observers also seemed more tolerant toward "Baby Doc," in areas such as human-rights monitoring, and foreign countries were more generous to him with economic assistance. The United States restored its aid program for Haiti in 1971. 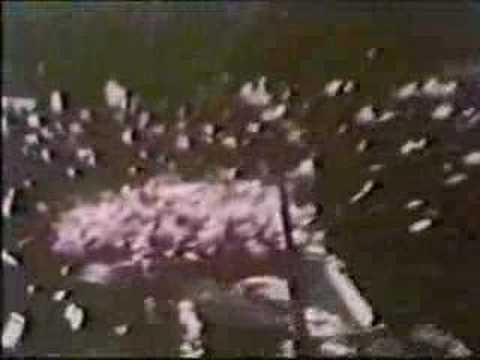