Where I'm Coming From is the thirteenth studio album released by Grammy Award-winning American singer Stevie Wonder on the Motown label on April 12, 1971.

This album is considered a groundbreaking record for Wonder, in that it is the first album in which he had complete artistic freedom in its production (Stevie Wonder had taken charge of his own music starting with this album). It was the last album produced under his first contract with Motown Records. 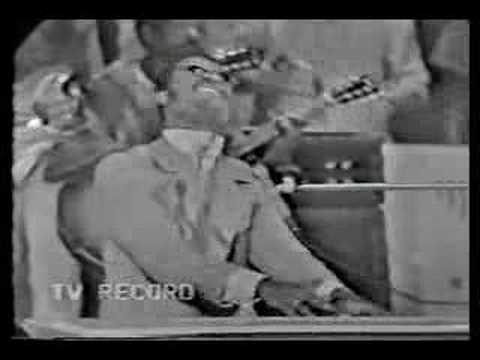