King Lear is a 1971 film adaptation of the Shakespeare play directed by Peter Brook and starring Paul Scofield.

In director Peter Brook's King Lear, Paul Scofield portrays the title character, a senile old ruler, whose susceptibility to flattery proves his undoing. The premise involves Lear's ill-fated attempts to divide his kingdom amongst his three daughters -- a goal that ultimately leads to tragedy. The stark terrain of Denmark stands in for England in this version, adding a brooding visual texture to the picture that exists alongside the traditional Shakespearean dialogue. Lear's daughters are played by Irene Worth (Goneril), Susan Engel (Regan), and Anne-Lise Gabold (Cordelia); others in the cast are Alan Webb (Gloucester), Cyril Cusack (Albany), Patrick Magee (Cornwall), and Jack MacGowran (the Fool). Younger viewers and those faint at heart be warned: King Lear is one of Shakespeare's most graphically violent works, and director Brook takes every opportunity to emphasize the carnage and gore. ~ Hal Erickson, All Movie Guide 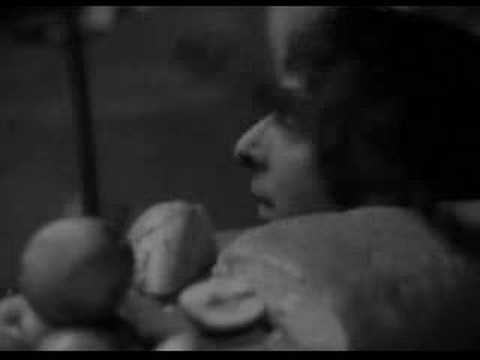 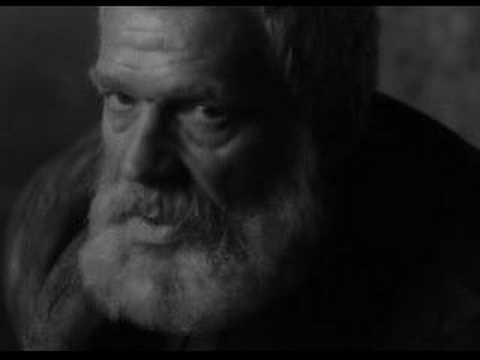 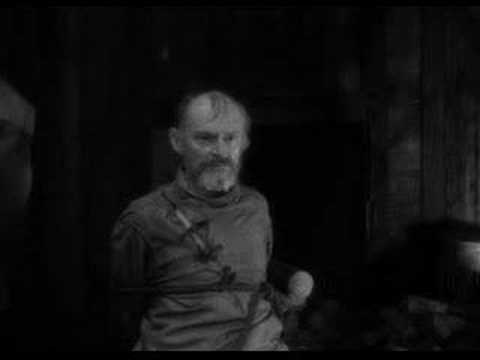 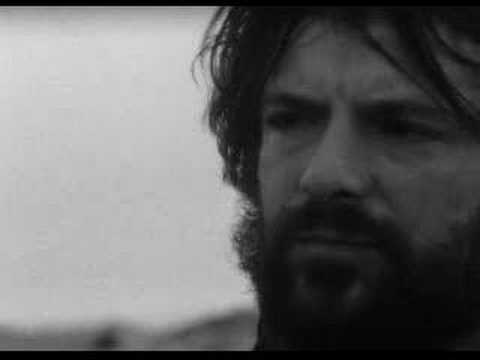 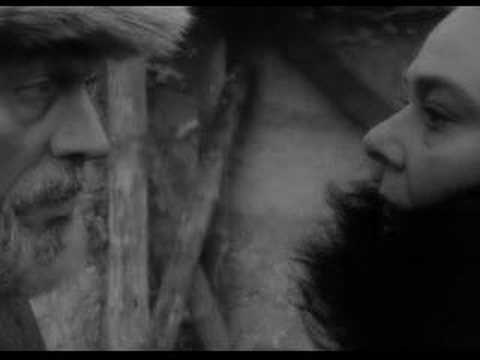 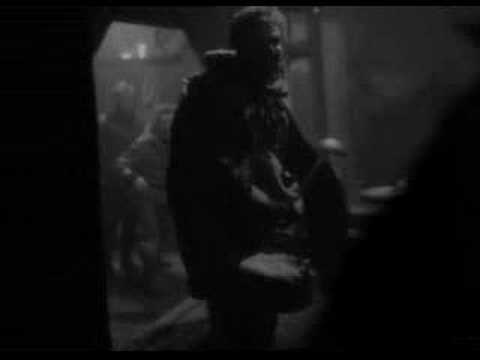 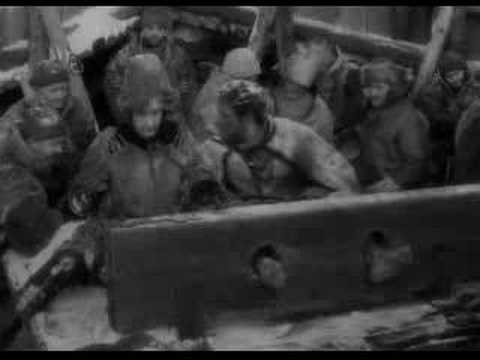 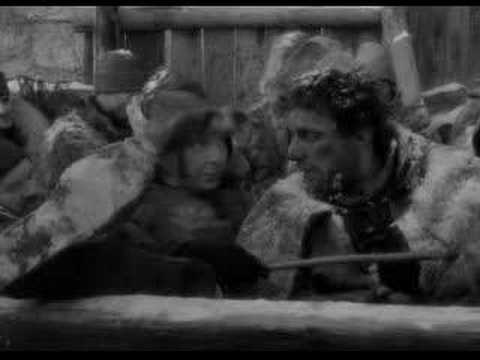 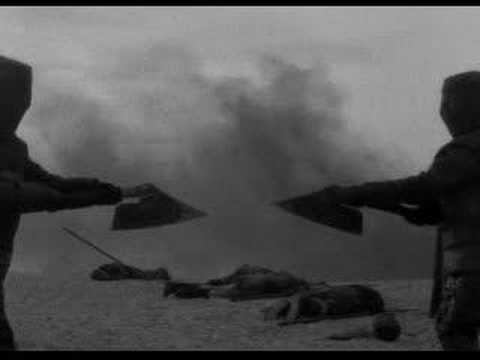 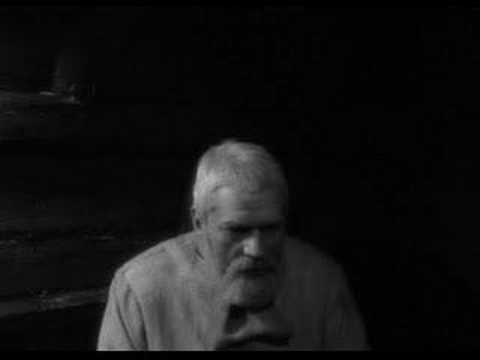