It has no official title printed anywhere on the album, and is generally referred to as Led Zeppelin IV after the band's previous three numbered albums. Atlantic Records catalogs have used the names Four Symbols and The Fourth Album. It has also been referred to as Zoso (which the first symbol appears to spell), Untitled and Runes. Led Zeppelin guitarist Jimmy Page frequently refers to the album in interviews as "the fourth album" and Led Zeppelin IV, and singer Robert Plant thinks of it as "the fourth album, that's it". 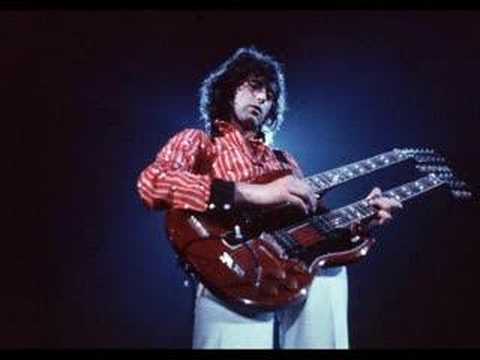 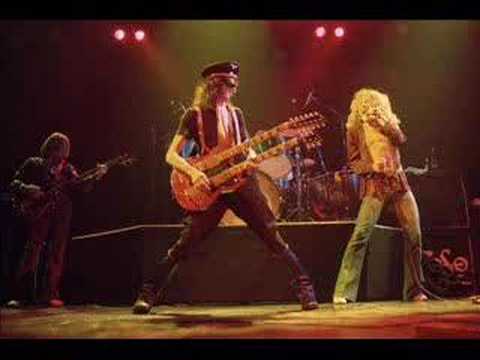 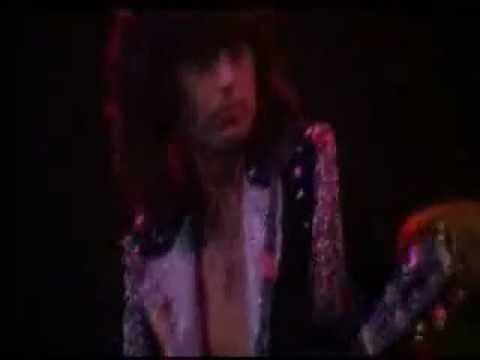