Nursery Cryme is the third studio album by Genesis and was recorded and released in 1971.

It is also the first album to feature the lineup of Peter Gabriel, Tony Banks, Mike Rutherford, Phil Collins, and Steve Hackett; the latter two replacing John Mayhew and Anthony Phillips, on drums and guitar respectively, in 1970 and 1971. This lineup would remain consistent until Gabriel's departure in 1975.

"The Musical Box" and "The Return of the Giant Hogweed" became staples of their live performances.

Although not a success upon release in their homeland, Nursery Cryme became an unexpected hit in Italy, reaching number 4 in the LP charts — spurring on Genesis' European success — with the album eventually reaching #39 in the UK charts for one week in May 1972, and the re-issue reached #68 for one week in March 1984. 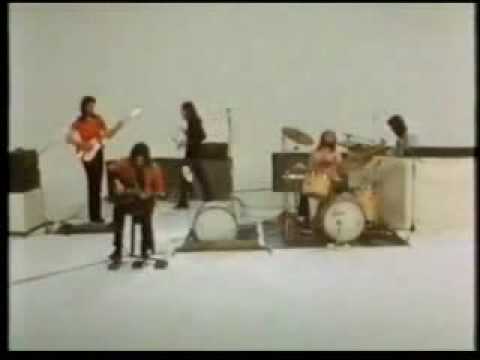 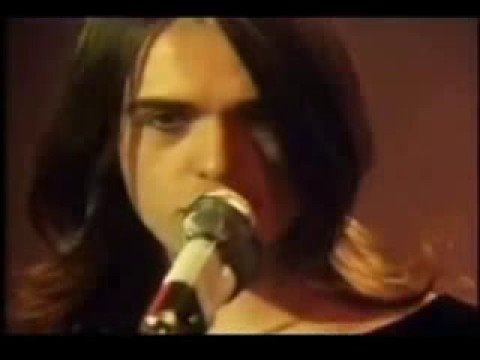