Also known as Skull & Roses (due to its iconic cover art) and Skull Fuck (the name the band originally wanted to give to the album, which was rejected by the record company).

While it is mainly a live album, there were a few overdubs performed by the band including lead and background vocals that are doctored up over the original live recordings, as well as adding an organ track played by Garcia associate Merl Saunders to the tracks "Playing In The Band" and "Wharf Rat" and burying Pigpen's organ in the mix of some of the other tunes such as "The Other One" and "Big Railroad Blues". 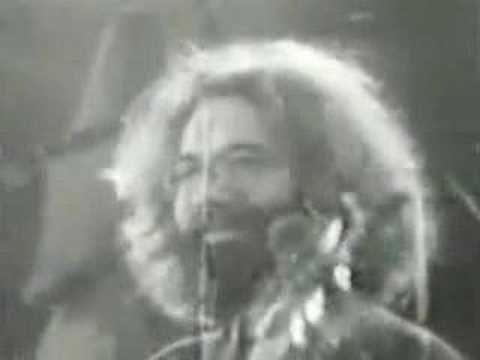 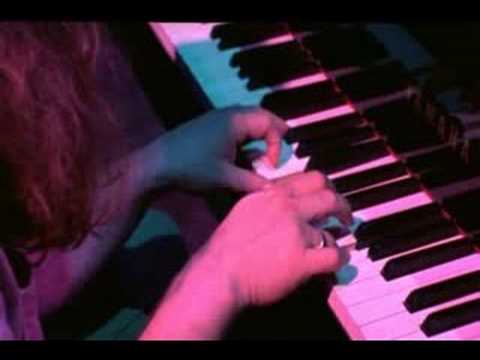 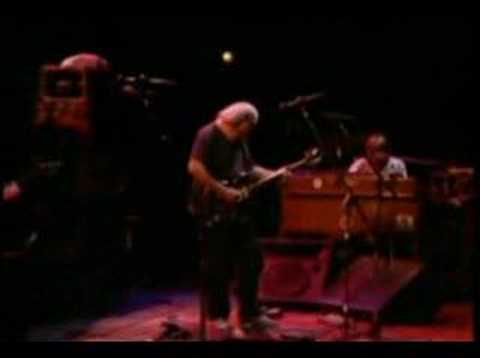 View other events that happened in October 1971