"200 Motels" by Frank Zappa Is Released

The 200 Motels OST is the soundtrack to Frank Zappa's 200 Motels.

This was not the first time that Zappa combined orchestral and rock music on film. He did this in his very first film score The World's Greatest Sinner in 1962. The music in 200 Motels also has similarities to earlier Zappa works, such as the orchestral score to Run Home Slow (1965) as well as his first solo LP, Lumpy Gravy, from 1968.

The double album soundtrack, like the film, was completed in a week. The production took place at Pinewood studios in England and the recording of the band without the orchestra took place after the day's filming was complete. This was done with a rented remote recording studio/truck owned by the Rolling Stones which was driven into the movie studio and parked there for a week. 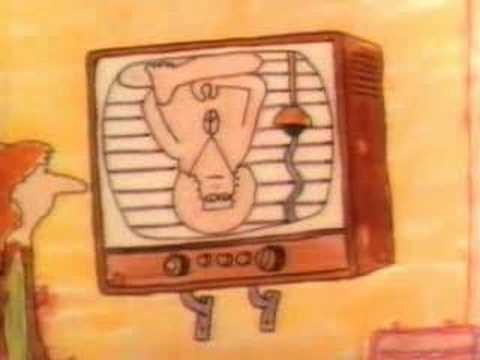 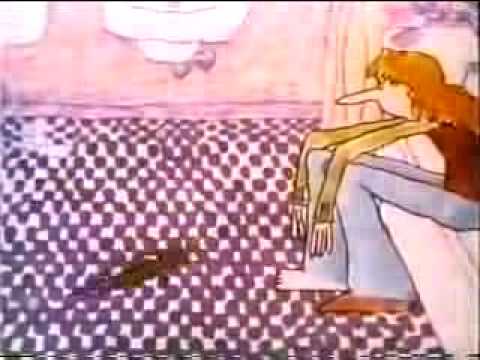 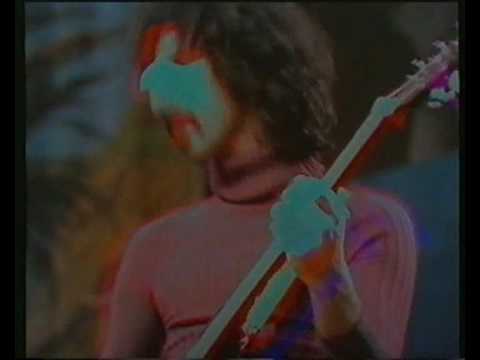