Recorded and released on the American Pie album in 1971, the single was a number-one U.S. hit for four weeks in 1972. A re-release in 1991 did not chart in the U.S., but reached number 12 in the UK. The song is an oblique recounting of "The Day the Music Died" — the 1959 plane crash that killed Buddy Holly, Ritchie Valens, The Big Bopper (Jiles Perry Richardson, Jr.), and the pilot, Roger Peterson. The importance of "American Pie" to America's musical and cultural heritage was recognized by the Songs of the Century education project which listed the song as the number five song of the twentieth century.

“American Pie” is partly biographical and partly the story of America during the idealized 1950s and the bleaker 1960s. It was initially inspired by Don’s memories of being a paperboy in 1959 and learning of the death of Buddy Holly. “American Pie” presents an abstract story of McLean’s life from the mid-1950s until the end of the 1960s, and at the same time it represents the evolution of popular music and politics over these years, from the lightness of the 1950s to the darkness of the late 1960s, but metaphorically the song continues to evolve to the present time. It is not a nostalgia song. “American Pie” changes as America, itself, is changing.

The meaning of the song’s cryptic and symbolic lyrics has long been the subject of curiosity, speculation and discussion. Don McLean has avoided responding to questions about the meaning of the lyrics stating, "You will find many interpretations of my lyrics but none of them by me... sorry to leave you all on your own like this but long ago I realized that songwriters should make their statements and move on, maintaining a dignified silence.” 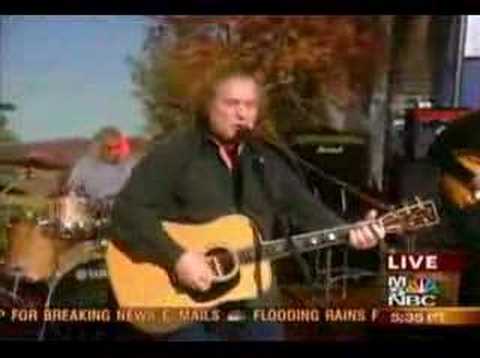