Sixty-six football supporters have been killed following a match between Old Firm rivals Celtic and Rangers at the Ibrox Park stadium in Glasgow.

The disaster occurred when crush barriers collapsed as thousands of fans made their way out of the stadium.

Initial reports suggest the tragedy, which happened on stairway 13 of the stadium, was caused when hundreds of Rangers fans began leaving the match early believing Celtic had won.

The second major incident occurred on 2 January 1971 at the end of an Old Firm game. After 89 minutes of scoreless football Celtic took a 0–1 lead and many Rangers supporters left the stadium. However, in the last seconds of stoppage time, Colin Stein scored an equaliser for Rangers.

As the crowd was leaving the ground, barriers on Stairway 18 gave way causing a massive chain-reaction pile-up of spectators. The tragedy resulted in the loss of 66 lives, including many children - five of them schoolmates from the town of Markinch in Fife. Most of the deaths were caused by compressive asphyxia, with bodies being stacked up to six feet deep in the area. Over 200 other fans were injured.

Initially there was speculation that some fans left the ground slightly early when Celtic scored, but then turned back when they heard the crowd cheering when Stein scored the equaliser, colliding with fans leaving the ground when the match ended. The official inquiry into the disaster indicated that there was no truth in this hypothesis, however, as all the spectators were going in the same direction at the time of the collapse. 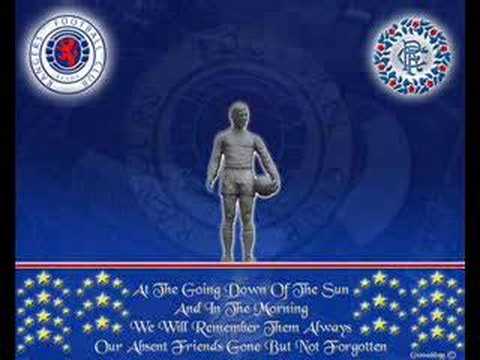 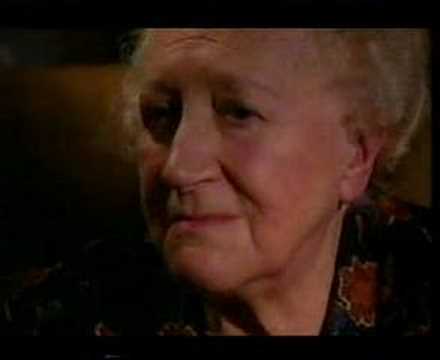