Recorded at RCA Studio B in Nashville, it reached #12 on the Billboard 200 eventually going gold with sales of over 500,000 copies. It peaked at #6 in the United Kingdom, selling over one million copies worldwide. 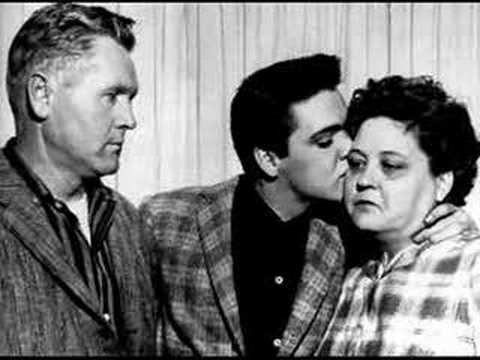