Eggo is a brand of frozen waffles in Canada, Mexico and the United States, which is owned by the Kellogg Company.

Their marketing slogan since the 1960s has been "L’Eggo my Eggo". These waffles come in regular, blueberry, buttermilk, strawberry, apple cinnamon and chocolate chip. Eggo has also made french toast and pancakes.

In Fortune magazine, it was stated that Eggo has a 65% share of the frozen waffle market. There are now about a dozen established Eggo waffle flavors.

$47 million was spent on the ad effort launching Eggo's new syrup in 2003, according to Ckala Regina Hurshin Smith.

The Eggo waffle has been on the breakfast table since 1936--and 60 years after its launch it was looking distinctly elderly. The strategy for rejuvenation came down to three little words: Smart brand extensions. It worked: Kellogg found the sweet spot between overprotecting Eggo and spreading it too thin.

By the late 1990s frozen waffles had become a commodity. "Kellogg was stuck with the question 'How do you grow a mature brand?' " says David Wellman, former editor of Frozen Food Age. It answered that question by introducing around a dozen Eggo waffle flavors, including strawberry and chocolate chip--which helped it capture a record 67% share of the frozen-waffle market. Then Kellogg launched six non-waffle breakfast products branded with the Eggo name, from Toaster Muffin Delights to maple syrup. Sales for the entire Eggo brand grew 11% in 2004. 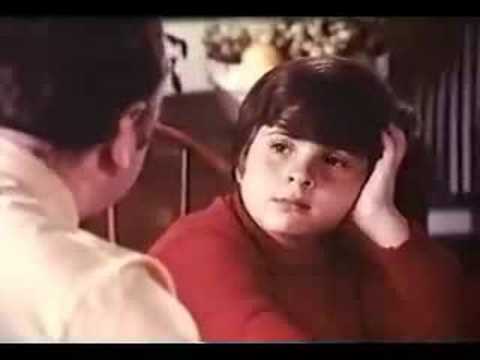 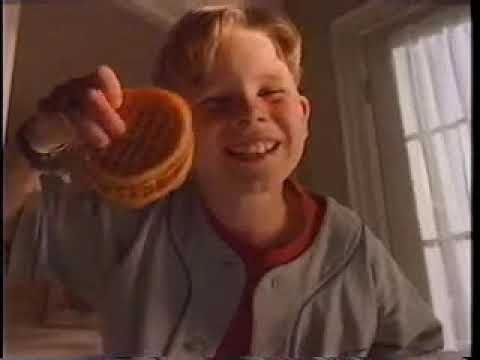 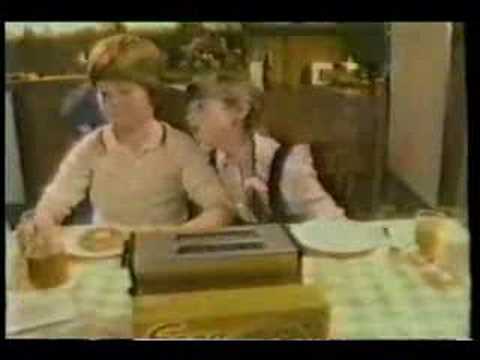 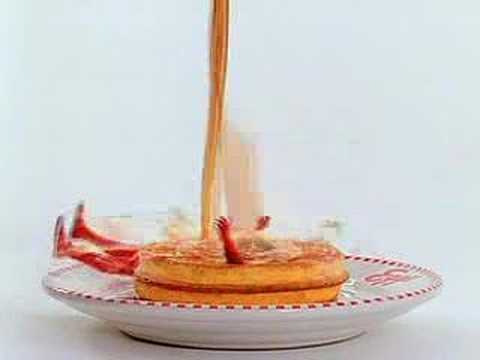 View other events that happened in 1970