His stage name literally means "Gary the Voice", a name he lifted from the studio-console label for his lead-vocal track.

LeVox was born in Columbus, Ohio. Gary's first musical performance was at the age of eight, in a play at his church. Gary graduated from Olentangy High School and is an alumnus of Ohio State University. Prompted by his cousin, LeVox moved to Nashville, Tennessee in 1997. LeVox and his second cousin, Jay DeMarcus, started out together in Chely Wright's band. One day, when the regular guitarist wasn't available, Joe Don Rooney stepped in. The three men say they felt the chemistry immediately.

Gary's parents divorced when he was nine. His mother remarried when he was 10 and he was very close to his stepfather until the couple divorced when he was 18. His wife's name is Tara and they have two daughters, Brittany and Brooklyn. LeVox has been friends with Jamie Foxx since the mid-1990s, and Foxx made a guest appearance on the album Still Feels Good 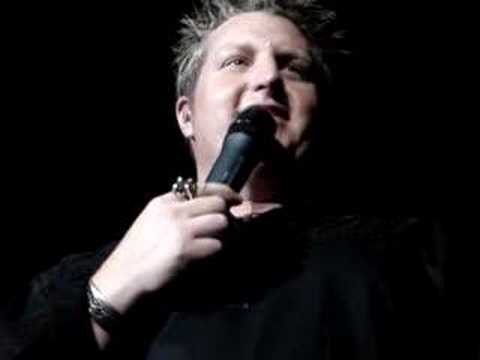