The Kent State shootings, also known as the May 4 massacre or Kent-State massacre, occurred at Kent State University in the city of Kent, Ohio, and involved the shooting of unarmed college students by members of the Ohio National Guard on Monday, May 4, 1970. The guardsmen fired 67 rounds over a period of 13 seconds, killing four students and wounding nine others, one of whom suffered permanent paralysis.

There was a significant national response to the shootings: hundreds of universities, colleges, and high schools closed throughout the United States due to a student strike of four million students, and the event further divided the country, at this already socially contentious time, along political lines.

On May 4, 1970 members of the Ohio National Guard fired into a crowd of Kent State University demonstrators, killing four and wounding nine Kent State students. The impact of the shootings was dramatic. The event triggered a nationwide student strike that forced hundreds of colleges and universities to close. H. R. Haldeman, a top aide to President Richard Nixon, suggests the shootings had a direct impact on national politics. In The Ends of Power, Haldeman (1978) states that the shootings at Kent State began the slide into Watergate, eventually destroying the Nixon administration. Beyond the direct effects of the May 4th, the shootings have certainly come to symbolize the deep political and social divisions that so sharply divided the country during the Vietnam War era. 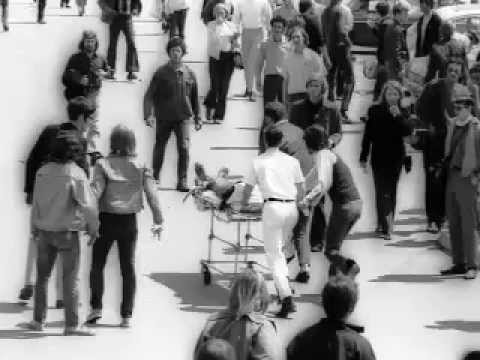 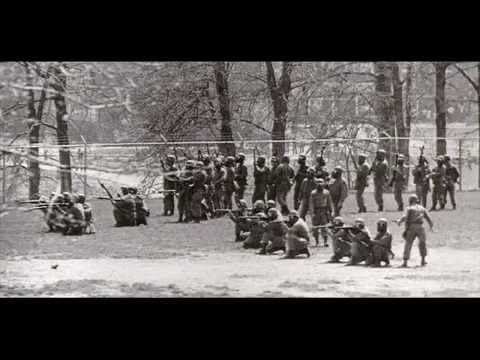 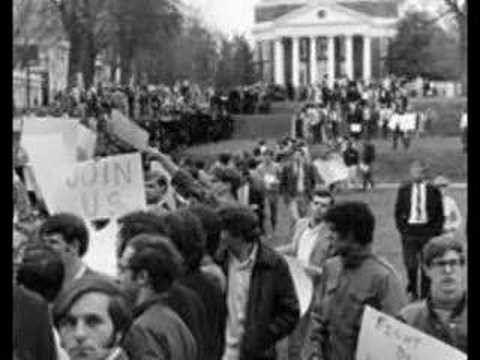