After leading the first three rounds the previous year, Billy Casper defeated Gene Littler 69-74 in the Masters final 18-hole playoff. Casper scored a final round 71 for nine-under-par total for the Tournament.

Gene Littler and Billy Casper were born one year apart in San Diego, Calif., played junior and amateur golf together, played the PGA Tour together, were lifelong friends. Both wound up in the World Golf Hall of Fame.

At the 1970 Masters, Casper and Littler were tied after 72 holes at 9-under, so the two friends went into a playoff for the Green Jacket. And it was an 18-hole playoff, the last time an 18-hole playoff was used in The Masters. Casper emerged victorious in the Monday playoff, beating his old friend 69 to 74.

Casper won 51 times on the PGA Tour in his career. This was the 45th of those wins, and was the last of his three major championship victories. For Littler (who won 29 times om the PGA Tour), this was the first of two losses in playoffs at majors; he lost the 1977 PGA Championship to Lanny Wadkins in a sudden-death playoff. 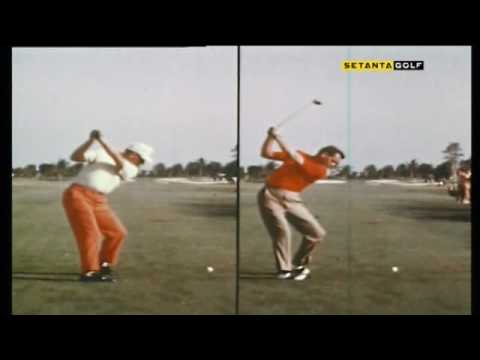 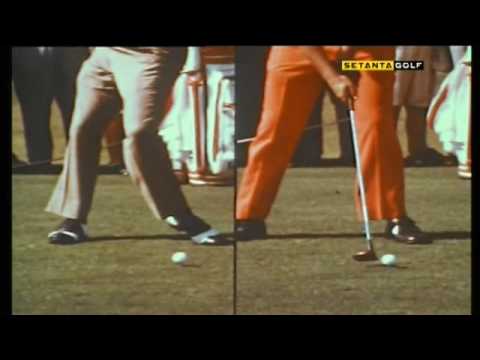