Senator Gaylord Nelson promoted Earth Day, calling upon students to fight for environmental causes and oppose environmental degradation with the same energy that they displayed in opposing the Vietnam War.

In July 1970, the Environmental Protection Agency (EPA) was established in response to the growing public demand for cleaner water, air, and land—its mission to protect the environment and public health. Earth Day also was the precursor of the largest grassroots environmental movement in U.S. history and the impetus for national legislation such as the Clean Air and Clean Water acts. By the twentieth anniversary of that event, more than 200 million people in 141 countries had participated in Earth Day celebrations.

Earth Day, celebrated in the US on April 22, is a day designed to inspire awareness and appreciation for the Earth's environment. It was founded by U.S. Senator Gaylord Nelson (D-Wisconsin) as an environmental teach-in in 1970 and is celebrated in many countries every year. This date is Spring in the Northern Hemisphere and Autumn in the Southern Hemisphere.

The United Nations celebrates an Earth Day each year on the March equinox, which is often March 20, a tradition which was founded by peace activist John McConnell in 1969. 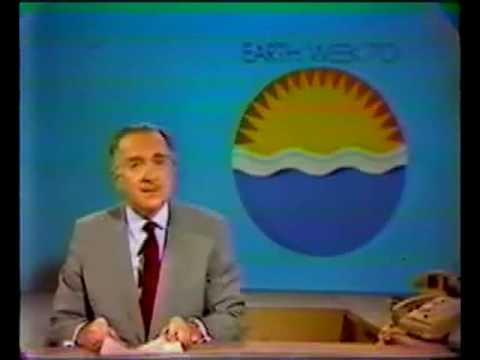 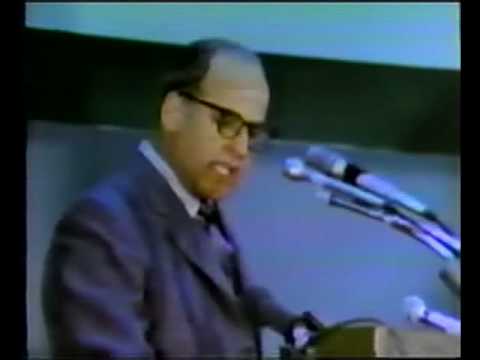