Southern Airlines Flight 932 departed Kinston, NC at 18:38 to return members of the Marshall University football team, coaching staff and other passengers to Huntington.

After an uneventful flight, the crew contacted Huntington Approach Control at 19:23. The controller later cleared them for a runway 11 localizer approach. At 19:34 the flight passed the Outer Marker and they cleared to land. In weather conditions of mist and light rain with low clouds (scattered clouds at 300 feet, broken overcast at 500 feet solid overcast at 1000 feet), the aircraft descended below MDA and struck trees on a hill, approx. 1 mile short of the runway. The aircraft then crashed and caught fire.

The crew established contact with controllers at Tri-State Airport at 7:23 p.m., announcing that they were descending to 5,000 feet. The controller advised them of rain, fog, smoke and a ragged ceiling. At 7:34, as the plane approached Tri-State from the West, its crew reported passing the airport's outer marker and a controller cleared them to land. The crew requested a "step three" while discussing approach lighting -- flyers' jargon for medium intensity.

"Roger, that's where they are, with the rabbit (sequence flasher)," the controller answered. "Advise when you want them cut."

Those were the last words anyone heard from the plane.

A chartered airliner, carrying the Marshall University football team and coaching staff and state civic leaders and legislators, crashed and burned in light fog and rain tonight near the Tri-State Airport in the Appalachian Mountains.

The authorities said all 75 persons aboard were killed.

The plane, a twin-jet DC-9 owned by Southern Airways in Atlanta, was in communication with the airport until just before the crash at about 7:40 P. M., after a 40-minute flight from North Carolina, where the Marshall team played an afternoon game.

Control tower officials said that "everything was perfectly normal and there was no indication of trouble."

The death toll was the highest this year in an airplane accident in the United States. All of the fatal airliner crashes this year were on charter or non-scheduled flights; none occurred in commercial scheduled flights.

On November 15, 1970 a memorial service was held at the Veterans Memorial Fieldhouse, where there were moments of silence, remembrances and prayers. The following Saturday another Memorial Service was held at Fairfield Stadium. Across the nation many expressed their condolences. Classes at Marshall, along with numerous events and shows by the Marshall Artists Series (and the football team's game against the Ohio Bobcats) were canceled and government offices were closed. A mass funeral was held at the Field House and many were buried at the Spring Hill Cemetery, some together.

The impact of the crash on Huntington went far beyond the Marshall campus. Because it was the Herd's only chartered flight of the season, many boosters and prominent citizens were on the plane, including a city councilman, a state legislator, and four physicians. Seventy children lost at least one parent in the crash, with 18 of them left orphaned.

The crash of Flight 932 almost led to the discontinuation of the university's football program. The program was previously sanctioned by the NCAA for improper recruiting practices, and they were thrown out of the Mid-American Conference as a result (they returned in the 1990s, voluntarily leaving after the 2004-05 academic year). Head coach Rick Tolley was among the crash victims. Jack Lengyel was named to take Tolley's place on March 12, 1971 after Dick Bestwick, the first choice for the job, backed out just after one week and returned to Georgia Tech. Lengyel, who came from a coaching job at the College of Wooster, was hired by recently-hired athletic director Joe McMullen. Lengyel played for McMullen at the University of Akron in the 1950s.

Jack Lengyel, students and Thundering Herd football fans convinced acting Marshall President Dr. Donald N. Dedmon to reconsider. In the weeks afterward Lengyel, aided by receivers coach Red Dawson, a coach from the old staff who had driven back from the East Carolina game due to recruiting duties, began rebuilding the program. They brought together a group of players who were on the junior varsity during the 1970 season, other students and athletes from other sports. Many of these players had never attempted to play football before, and the team only won two games during the 1971 season, against Xavier and Bowling Green. Jack Lengyel led the Thundering Herd to a 9–33 record during his tenure, which ended after the 1974 season. 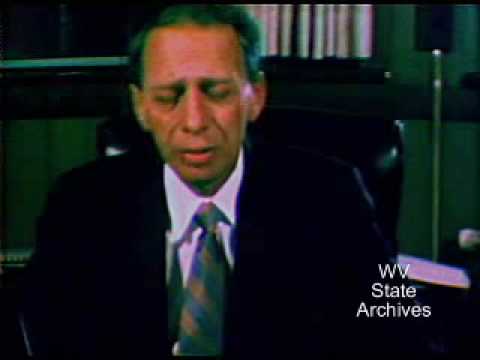 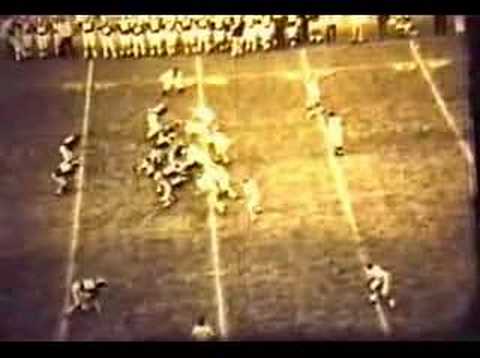