On November 12, 1970, a cyclone devastated an area of almost 8,000 square kilometers of East Pakistan's mid-coastal lowlands and its outlying islands in the Bay of Bengal.

It was perhaps the worst natural disaster of the area in centuries. As many as 250,000 lives were lost. Two days after the cyclone hit, Yahya arrived in Dhaka after a trip to Beijing, but he left a day later. His seeming indifference to the plight of Bengali victims caused a great deal of animosity. Opposition newspapers in Dhaka accused the Pakistani government of impeding the efforts of international relief agencies and of "gross neglect, callous inattention, and bitter indifference." Mujib, who had been released from prison, lamented that "West Pakistan has a bumper wheat crop, but the first shipment of food grain to reach us is from abroad" and "that the textile merchants have not given a yard of cloth for our shrouds." "We have a large army," Mujib continued," but it is left to the British Marines to bury our dead."

The 1970 Bhola cyclone was a devastating tropical cyclone that struck East Pakistan (now Bangladesh) and India's West Bengal on November 12, 1970. It was the deadliest tropical cyclone ever recorded, and one of the deadliest natural disasters in modern times. Up to 500,000 people lost their lives in the storm, primarily as a result of the storm surge that flooded much of the low-lying islands of the Ganges Delta. This cyclone was the sixth cyclonic storm of the 1970 North Indian Ocean cyclone season, and also the season's strongest, reaching a strength equivalent to a Category 3 hurricane.

The cyclone formed over the central Bay of Bengal on November 8 and travelled north, intensifying as it did so. It reached its peak with winds of 185 km/h (115 mph) on November 12, and made landfall on the coast of East Pakistan that night. The storm surge devastated many of the offshore islands, wiping out villages and destroying crops throughout the region. In the most severely affected Thana, Tazumuddin, over 45% of the population of 167,000 was killed by the storm.

The Pakistani government was severely criticized for its handling of the relief operations following the storm, both by local political leaders in East Pakistan and in the international media. The opposition Awami League gained a landslide victory in the province, and continuing unrest between East Pakistan and the central government triggered the Bangladesh Liberation War, which concluded with the creation of the country of Bangladesh. 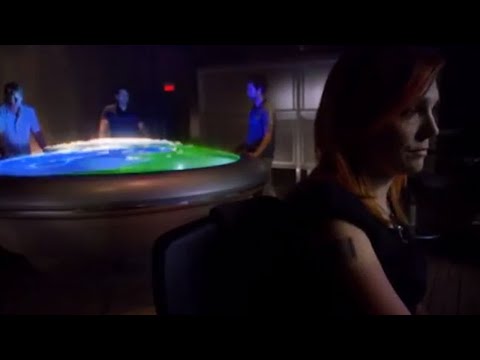