It was recorded at Abbey Road Studios, London, England, and reached number 1 in the United Kingdom, and number 55 in the United States charts, and went gold in the U.S. in March 1994. A re-mastered CD was released in 1994 in the UK, and in 1995 in the U.S.

The title track was to have been called "The Amazing Pudding", though Ron Geesin's original score referred to it as "Epic". Its name was changed after Geesin—who co-wrote the piece and arranged the orchestration on the recording—pointed to a copy of The Evening Standard (dated Thursday 16 July 1970), and suggested to Roger Waters that he would find a title in there. The headline was: "ATOM HEART MOTHER NAMED".

The piece is a progression from Pink Floyd's earlier instrumental pieces such as "A Saucerful of Secrets". The "Atom Heart Mother" suite takes up all of side one, and is split into six parts, featuring a full brass section and choir which take most of the lead melody lines, while Pink Floyd mainly provide the backing tracks; a reverse of the 1960s pop music practice of using orchestration as the background, and putting the rock band in front. However, there is one section where a bluesy electric guitar solo by David Gilmour takes the lead. 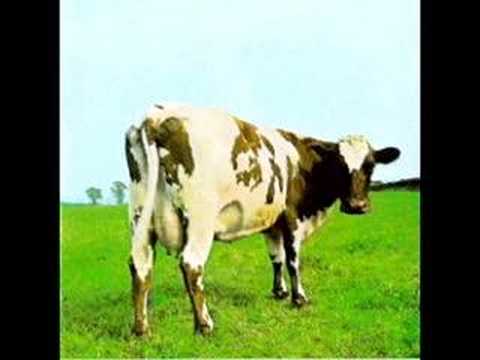 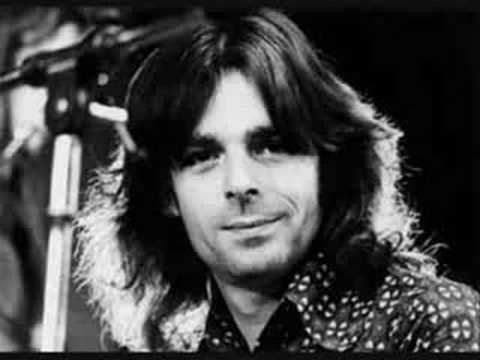 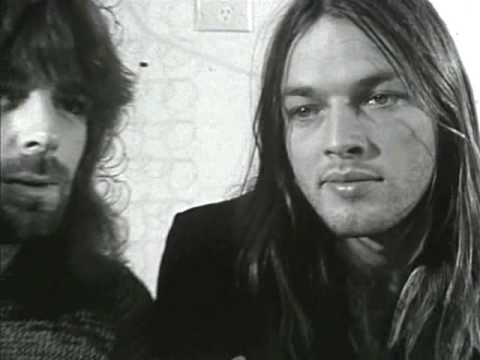 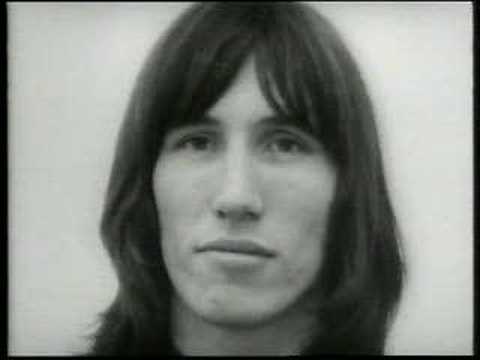 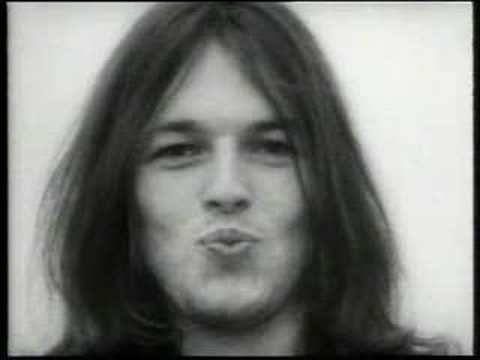