Rocky Marciano is Killed in a Plane Crash

Thirty-five years ago on August 31st, 1969, at 9 PM, a light plane tried to land in bad weather at a small airport outside Newton, Iowa.

The pilot, Glenn Belz, had only 231 total hours of flying time, with only 35 hours at night. A weather briefing had warned of stormy skies over Iowa, with a low ceiling. Belz was not instrument rated. Inexperienced, probably confused and frightened by the bad visibility, he tried to drop below the low hanging clouds to find the runway. He came out of the clouds two miles short of the runway and much too close to the ground. A witness said it appeared the pilot tried to gain altitude at the last moment but it was too late. Belz was less than one hundred feet off the ground when his plane struck a lone oak tree in the center of a cornfield, hit the ground, and slid for 235 feet before coming to a stop as a tangled wreck near a drainage ditch.

The pilot, with only 230 hours of flight time logged, tried to set the plane, low on fuel, down at a small airfield outside Newton, lying barely 100 feet off the ground when it entered a rolling bank of clouds. Reappearing once, it rose and disappeared again.

A witness to the accident, Mrs. Coleen Swarts, saw the lights of the plane as it passed overhead in an overcast. She said the plane appeared to have reversed its westward course and ''seemed to be swinging toward the airport" when she lost sight of it behind a grove. But the sound continued. She said the plane's engine stopped, then '"kind of sputtered again. Then I heard this awful thud and I knew it had crashed."

In 1969, on the eve of his 46th birthday, Marciano was a passenger in a small private plane, a Cessna 172 headed to Des Moines, Iowa. It was at night, and bad weather set in. The pilot, Glenn Belz, had only 231 total hours of flying time, only 35 of them at night, and was not certified to fly in Instrument Meteorological Conditions. Belz tried to set the plane down at a small airfield outside Newton, Iowa, but hit a tree two miles short of the runway. Rocky, Belz (the young pilot), and 22 year old Frankie Farrell (son of Italian mobster Louis Fratto) were killed on impact. The National Transportation Safety Board report said, "The pilot attempted operation exceeding his experience and ability level, continued visual flight rules under adverse weather conditions, and experienced spatial disorientation in the last moments of the flight.". Marciano was on his way to give a speech to support a friend's son and there was a surprise birthday celebration waiting for him. He had hoped to return early morning for his 46th birthday celebration with his wife. He was coming from a dinner in Chicago at STP CEO Andy Granatelli's home. 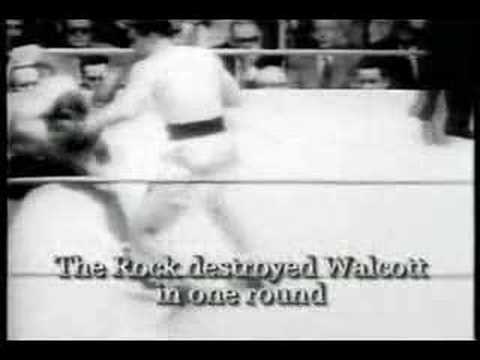 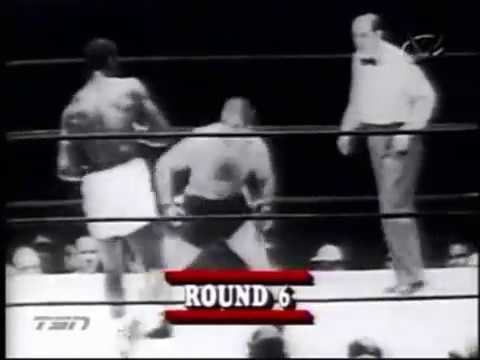