Woodstock Music & Art Fair (informally, Woodstock or The Woodstock Festival) was a music festival, billed as "An Aquarian Exposition", held at Max Yasgur's 600 acre (2.4 km²; 240 ha) dairy farm in the rural town of Bethel, New York from August 15 to August 18, 1969. Bethel, in Sullivan County, is 43 miles (69 km) southwest of the town of Woodstock, New York, in adjoining Ulster County.

Thirty-two of the best-known musicians of the day appeared during the sometimes rainy weekend in front of nearly half a million concertgoers. It is widely regarded as one of the greatest moments in popular music history and was listed on Rolling Stone's 50 Moments That Changed the History of Rock and Roll.

* Richie Havens
1. High Flyin' Bird
2. I Can't Make It Any More
3. With a Little Help from My Friends
4. Strawberry Fields Forever
5. Hey Jude
6. I Had A Woman
7. Handsome Johnny
8. Freedom/Sometimes I Feel Like a Motherless Child
* Swami Satchidananda - gave the invocation for the festival
* Sweetwater
1. What's Wrong
2. Motherless Child
3. Look Out
4. For Pete's Sake
5. Day Song
6. Crystal Spider
7. Two Worlds
8. Why Oh Why
* The Incredible String Band
1. Invocation
2. The Letter
3. This Moment
4. When You Find Out Who You Are
* Bert Sommer
1. Jennifer
2. The Road To Travel
3. I Wondered Where You Be
4. She's Gone
5. Things Are Going my Way
6. And When It's Over
7. Jeanette
8. America
9. A Note That Read
10. Smile
* Tim Hardin, an hour-long set
1. If I Were A Carpenter
2. Misty Roses
* Ravi Shankar, with a 5-song set, played through the rain
1. Raga Puriya-Dhanashri/Gat In Sawarital
2. Tabla Solo In Jhaptal
3. Raga Manj Kmahaj
4. Iap Jor
5. Dhun In Kaharwa Tal
* Melanie
1. Tuning My Guitar
2. Johnny Boy
3. Beautiful People
* Arlo Guthrie--order of set list unknown
1. Coming Into Los Angeles
2. Walking Down the Line
3. Story about Moses and the Brownies
4. Amazing Grace
* Joan Baez- she was six months pregnant at the time
1. Story about how the Federal Marshals came to take David Harris into custody.
2. Joe Hill
3. Sweet Sir Galahad
4. Drugstore Truck Driving Man
5. Sweet Sunny South
6. Warm and Tender Love
7. Swing Low, Sweet Chariot
8. We Shall Overcome

Baez Source: Arthur Levy, annotator of the expanded editions of the 12 Joan Baez CDs on Vanguard

Woodstock was initiated through the efforts of Michael Lang, John Roberts, Joel Rosenman, and Artie Kornfeld. It was Roberts and Rosenman who had the finances. They placed the following advertisement in the New York Times and Wall Street Journal under the name of Challenge International, Ltd.: “Young men with unlimited capital looking for interesting, legitimate investment opportunities and business propositions.”

Lang and Kornfeld noticed the ad, and the four men got together originally to discuss a retreat-like recording studio in Woodstock, but the idea evolved into an outdoor music and arts festival. There were differences in approach among the four: Roberts was disciplined, and knew what was needed in order for the venture to succeed, while the laid-back Lang saw Woodstock as a new, relaxed way of bringing business people together. There were further doubts over the venture, as Roberts wondered whether to consolidate his losses and pull the plug, or to continue pumping his own finances into the project. His decision to continue with the project resulted in one of the most successful events in music history. 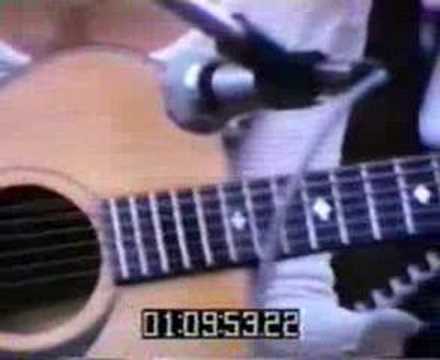 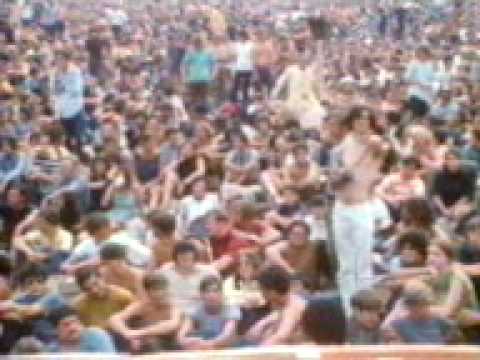 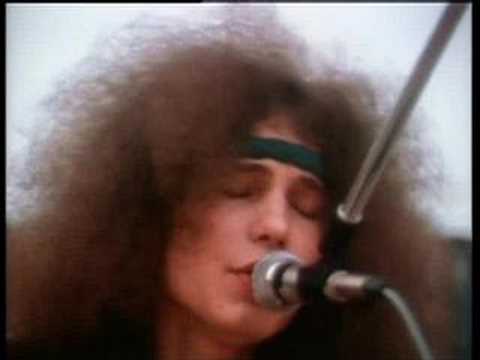